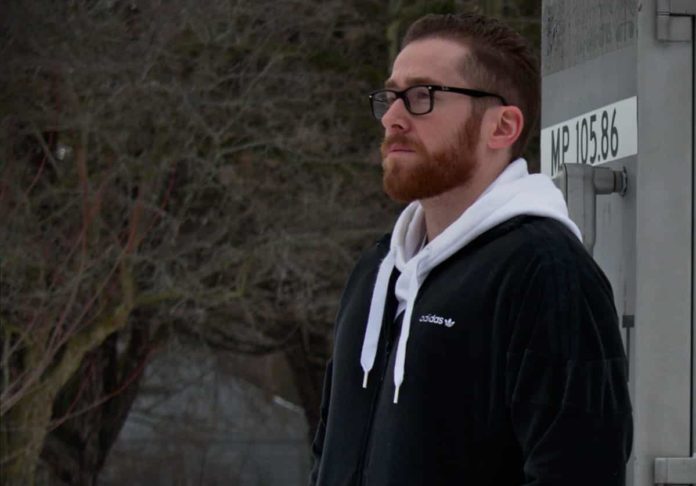 Trap/wave producer REMNANT.exe returns to the label for his first EP on Ophelia ‘Source Code’.

With three new tracks and his new collab with iSorin, the EP showcases the best of his production skills through bass-heavy drops, distorted patterns and a unique take on trap. ‘Source Code’ follows up his label debut on Advent Volume 4 with his collab “searching” with fellow trap producer juuku.

Producer and DJ REMNANT.exe has been pushing the boundaries of the electronic trap sound since his artist debut in 2018. His dystopian aesthetic and fresh productions have exploded him into the trap scene with support from artists like RL Grime, Alison Wonderland, Hex Cougar and Bauuer.

With releases on Sable Valley, Alter/Ego, Liquid Ritual and more, REMNANT.exe has become a top artist to watch over the past few years. His biggest track to date is ‘Singularity’, which received nearly fifty submissions from producers for Sable Valley’s remix competition of the single. Aside from producing, he’s played shows such as B&L’s sold out Triple Double Cross at Catch One in Los Angeles and performed alongside artists including Thys, Hekler, Frosttop and Kumarion.

As the official record label of melodic dubstep leader Seven Lions, Ophelia is a label that promotes independent dance music and has been the official home for his music since 2018.

In just 4 years, Ophelia has become one of the hottest new labels in electronic music thanks to its tight-knit community and ability to connect fans of melodic bass, dubstep, trance, psytrance, drum & bass, house and beyond.