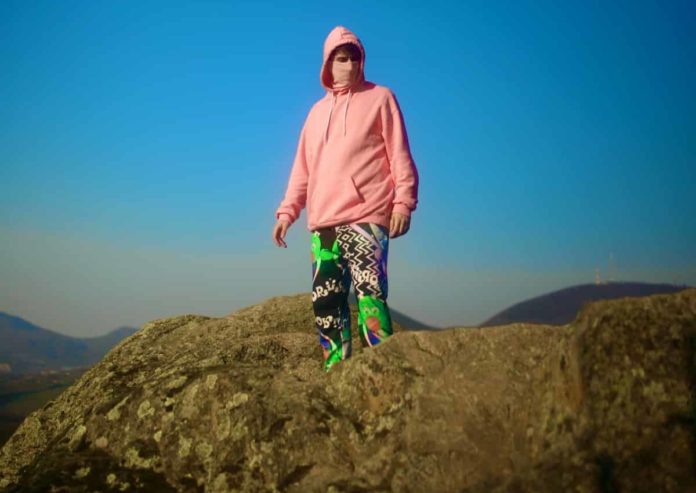 After giving us a taste of what he’s been cooking up with “Alone,” camoufly now finally reveals the entirety of his upcoming ‘FAITH’ EP.

Out everywhere April 29th, the sounds of FAITH encapsulate the very essence of the word with five emotive tracks that remind listeners they are on the path they are meant to follow.

Lead single “everlasting” soars with infectious vocal chops and camoufly’s signature kawaii bounce flavor, whilst the remainder of the EP shines with rhythmic swells of sound destined to pluck heart from start to finish, FAITH reminds its listeners that while much is left out of their strings everywhere. control, the universe has a path for everyone if they’ll only tune in and listen.

“Most of my life I feel like I’ve been wandering on a meaningless path. Until I realized… that this is actually how it is supposed to be. There’s a big question that always had me thinking a lot: what do we really control? Or what can I really control?

To me, ‘FAITH’ means that I believe in what happens around me. I put myself there as a part of the Universe. And I have faith that the Universe will lead me wherever I need to be led to.

The world moves, and I just move along with it, as a part of this giant universal entity. As I put my Faith in the Universe, people can put their Faith in whatever they want to. God, a divinity, a stone, a prayer, a song, a person. Faith is to believe that something has the power to move your life in the direction it is supposed to be moving. And when you do this it’s almost as, automatically, the path for your journey unfolds in front of your eyes.

So I put my Faith in the people I love, in the things I love, and in my music. I don’t need anything more than what I can do and achieve now. All these things I’m trying to learn along the way are the forces that guided me along my musical journey. And this EP is what came out in the process. This is ‘FAITH.’”

Camoufly’s meteoric rise began with the release of his Apotheosis EP last year, which garnered global praise through its Spotify playlist features on “New Music Friday,” “Dance Rising,” and “creamy.”

This rising talent continued to ride the momentum and released his sophomore EP titled The Giant, which earned an exclusive premiere on Forbes and locked in camoufly for the cover of the “creamy” playlist for more than one month. The masked producer capped off 2021 with the receival of “Best Artist” and “Best Emerging Artist” awards at the Audius Awards in 2021. Strapped with an irresistible sound and an incredible production artillery, the question of camoufly’s rise to the upper echelons of dance music is not a matter of ‘if,’ but ‘when.’