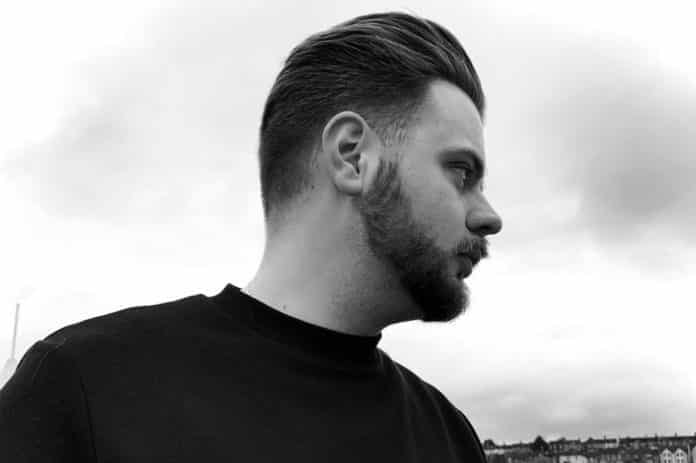 Next up on Toolroom is a brand a new floor filler from Swindon’s finest CHANEY with ‘Blank Space’.

Back on Toolroom & in high demand, CHANEY has officially dropped the follow up to his recent hit ‘Love Again’ which has been huge at radio, clubs and streaming stores, already racking up an impressive 2.5m streams. With previous releases on Eats Everything’s Edible imprint and Montréal based Kookoo Records, CHANEY is on a serious rise in 2022.

Switching up the vibe you’d expect from the rising star; from the emotional Piano House focused sound on ‘Love Again’ & ‘Need You (Higher)’, CHANEY shows us just how diverse his sound can be with ‘Blank Space’. A More stripped back outing, he builds the record around classic Korg M1 organ hits and an incredible vocal.

Big Deep House vibes emanate throughout ‘Blank Space’ and this next outing on Toolroom is certainly one that’ll whip the dance-floor into shape in no time.