Yellow Claw Returns To India For Sunburn Arena This June 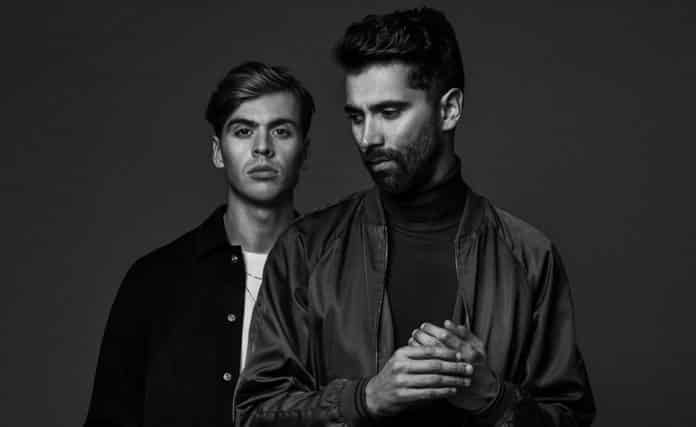 Yellow Claw are making their return to India with a tour across three cities this June for Sunburn Arena.

➡️ Early Bird tickets go live on SUNDAY 1st May at 12 noon only on @bookmyshowin pic.twitter.com/o8LCAa1FDn

Yellow Claw is a Dutch DJ and record production duo from Amsterdam consisting of Jim Taihuttu (based in Bali) and Nils Rondhuis (based in Amsterdam.) The duo’s music is a mix of a wide range of genres and often incorporates elements from trap, hip-hop, bass, dubstep, and hardstyle.

Sunburn is Asia’s Premiere EDM Festival and is ranked among the world’s biggest music festivals. Sunburn Arena is a sub-brand created under the umbrella of Sunburn. Introduced in 2011, with an aim to cater to dance music enthusiasts across various cities pan India and around the world. Sunburn Arena has played host to some of the world’s leading artists over the past few years including world-renowned acts like Hardwell, Armin van Buuren, Swedish House Mafia, Avicii, Martin Garrix, and many more!

Listen to Yellow Claw’s latest release from today, ‘Lonely’ which is out now, and get ready to grab tickets to the Sunburn Arena event on Book My Show starting next week on May 1st at 12 pm IST!