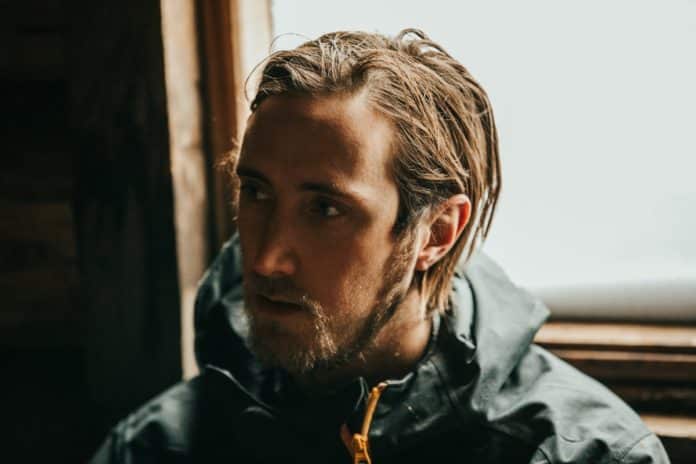 Bend, OR – Fusing elements of metal, punk, and dubstep through melodic, accessible mediums, RIP Kenny is the soundtrack to your adventure.

At the heels of “Letting Go” and “Lost,” RIP Kenny returns with “Thought I Knew You” – the third single to his debut album Escapism

“‘Thought I Knew You’ is a record that embodies the raw, the gritty, the hurt. It’s funny how with this one the blend of rock and electronic unintentionally fused into such a cohesive package — it just ended up that way, writing by feel for this section of the album’s story. Its sonic aesthetic just fits. On the surface a simple meaning of distrust — but beneath lies an ocean of betrayal, deals with devils unspoken.” – RIP Kenny

One of dubstep’s most compelling new voices, RIP Kenny’s grit and intensity is poignant. His unusual, yet refreshing take on the genre taps into spaces unknown as he injects heavy electronic drops with metal cadences and punk-rock finishes. A more rock-centric cut than its predecessors, “Thought I Knew You” is a cinematic triumph that blossoms with guttural electric guitars, steely vocals, and twitches of dubstep breaks before its final sweeping crescendo.

Told from his perspective, each track taken from Escapism is a story of life, leisure, love, and loss in the majestic and unforgiving Oregon mountainscapes. A wordsmith and conceptual soundbender, RIP Kenny is ushering in the new vanguard of dubstep and metal.