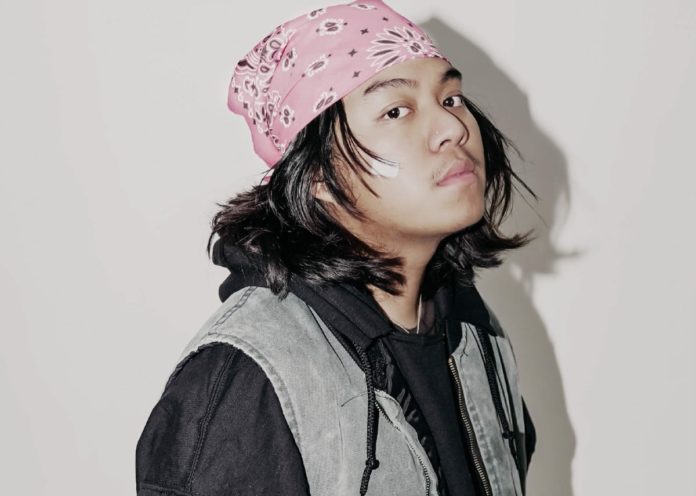 Knock2 kicks on the afterburners with his new single “gettin’ hott,” a dancefloor-sizzling bass house single that’s warming up the eighth season of releases for NIGHTMODE.

At this stage, the need for introductions is no longer a requirement for the booming producer from San Diego. His track record should already speak for itself, and his stints on the NIGHTMODE imprint alone have each been way too hot to handle. The certified banger “dashstar*” was a flawless debut single, which shot itself through the festival circuit with the roar of a comet, garnering endless support from Dillon Francis, JOYRYDE, NGHTMRE, Nitti Gritti, Habstrakt and the list continues seems to be growing larger even to this very day.

In January, the momentum surged again with the release of his sophomore effort, “PARANOiD,” a melody-infused number that saw him tossing a softer emotion into the fray without sacrificing the ill-mannered edge that put him on the map in the first place. As the project continues to fly off the charts, Knock2 is ready to raise the temperature yet again by way of his third outing with the label.

Living up to the vibe depicted in its title, “gettin’ hott” is a sweat-inducing house cut that is going to put those glands into overdrive. A streamy, looped vocal is chopped up and splattered across the track’s four-minute run, finding company amongst a perspiring amalgamation of amped-up sample cuts, pulsating bass rhythms, hyped synth clanks, shifting whistle tones, frothy textures, and booty-shaking breaks that carry enough heat to crack the thermostat. The high-energy tune has been a staple in his live sets in recent months, for obvious reasons, while most recently subjecting the crowd to its blistering-hot bounce during his performance at the iconic Red Rocks Amphitheater in Colorado. And it won’t be the last.

“Turn your speakers up to 100% because we’re gonna get sweaty.”—Knock2