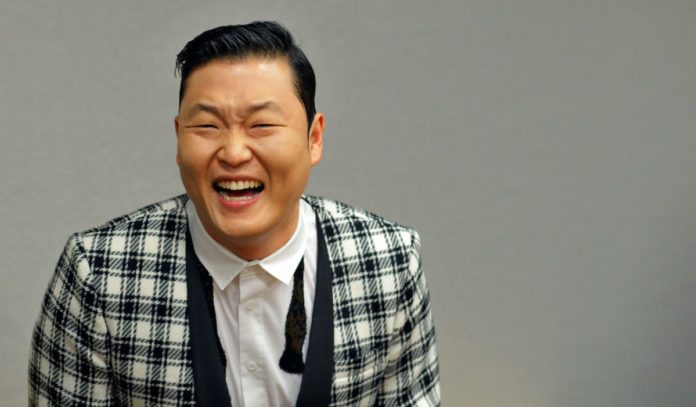 South Korean singer PSY’s music video for “That That” was viewed more than six million times on the musician’s YouTube channel in five hours after the premiere.

At the first shot of the singer’s popularity, many people thought that his team just preferred to buy YouTube views, but now it is obvious that the famous Korean guy is madly in love with the whole world.

PSY recorded a new song with Suga from the popular boy band BTS.

The video is saturated with the aesthetics of the Wild West. PSY, known for unstoppable dancing, this time shows how to move to his track. The singer is dressed in a cowboy-style jacket and trousers and readily responds to the challenge of an opponent, which Suga embodied. However, there are no shootings characteristic of westerns in the video. Instead, we get an almost comedic slapping scene, none of which seems to hit the mark.

The track was included in the artist’s new album “PSY 9th”, which, like the video, was released on April 29.

As you can see, this is the case when a person does not need to often declare himself or at least sometimes buy views on YouTube, so that each of his new releases causes a lot of excitement. This artist blows up the world charts with literally every track.

The singer gained worldwide fame thanks to the hit “Gangnam Style”, whose release took place in the summer of 2012. The video for this song was published in November of the same year. It became the first YouTube video to be viewed over a billion times. Now he has more than 4.4 billion views on his account.