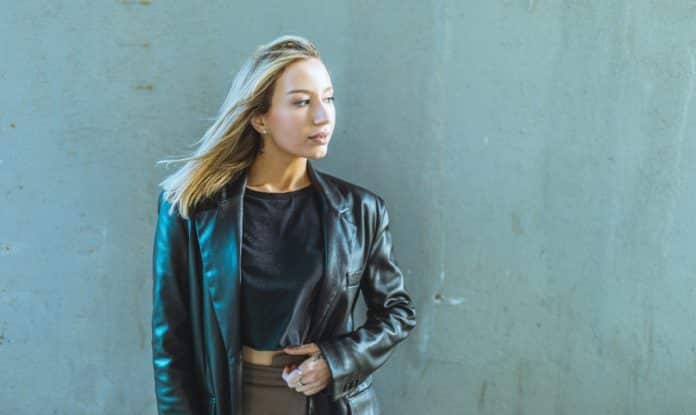 Celebrated from Stockholm to San Fransico and everywhere in between, Nora’s music inspires crowds from all walks of life. Back with a new electro-pop anthem, Nora Van Elken unveils her fiery new single “Satellites” Friday, May 6 via Eternal Nights.

Nora Van Elken found her footing in dance music in 2014 after receiving FL Studio as a Christmas present. What started as a hobby quickly snowballed into Nora unearthing a gift for human connection through digital sound-design and songwriting. By 2017, Nora was crafting high-quality, festival-ready productions when she released her debut single “All I Need” – an unforgettable genesis that blasted her into the global spotlight and solidified her signature style.

Following “All I Need,” Nora went on to release other certified hits like “Be With You,” “Over You,” “I Don’t Need You,” and more recently, a thrilling rendition of Whitney Houston’s “I Wanna Dance With Somebody.” A sought-after collaborator thanks to her natural musical flow, Nora has released official remixes for Jason Derulo, Gryffin, and Charlie Puth.

“It’s always a challenge to stay focused in the studio. When the ‘Satellites’ vocal came in I was about to leave but as soon as I played the demo I knew it was a big track. I got to work and had a version of it within 3 hours. After that it took only a few days of fine-tuning and it was done. I’m really excited to hear what fans have to say about it.” – Nora Van Elkin