KAAZE Invites Us To ‘The Awakening’ 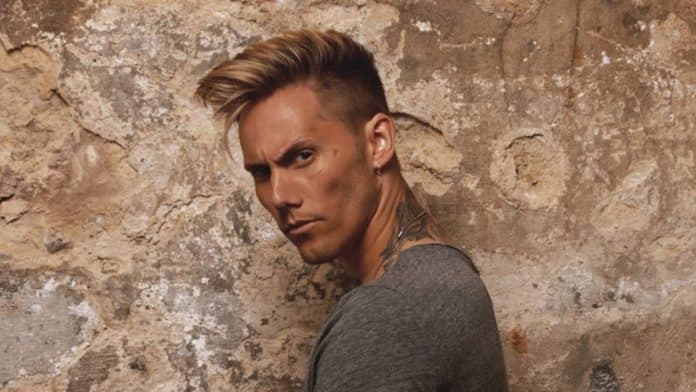 ‘The Awakening,’ an act of coming into existence and awareness.

Swedish maestro KAAZE prepares to lead a sonic journey to that exact awe-consuming, euphoric moment of realisation in his latest single out on Revealed Recordings.

Opening with defiant piano keys, an outer-worldly female vocal sample and brass interlude, KAAZE’s finesse for emotionally charged production immediately captivates. An uplifting melodic build reaches an electrifying crescendo and when commanded by a gentle whisper of ‘the awakening,’ bounds into an ethereal drop with a kicking bass that could send a raving festival crowd into bouncing unison.

A long-standing member of the Revealed Recordings family, KAAZE has celebrated numerous hit releases with the label including ‘Sweet Mistake’ with MARF, ‘Erase You’ with MILLENIAL and ‘We Are Legends’ alongside label-head Hardwell. Not forgetting his stellar debut album ‘Dreamchild’ which saw the progressive house producer combine early childhood influences of rock ‘n’ roll with contemporary EDM and collaborate with the likes of Maddix, Elle Vee, KSHMR and Nino Lucarelli resulting in over 30 million streams in the first year alone.

In 2021, KAAZE’s ever growing momentum as a globally recognised DJ/producer was further certified by his debut onto DJ Mag’s Top 100 DJs Poll. Ranking his dynamic live sets and flair for infectious melodies amongst the most respected purveyors of the EDM craft.

‘The Awakening’ is the new single from KAAZE out on Revealed Recordings on 6th May 2022.