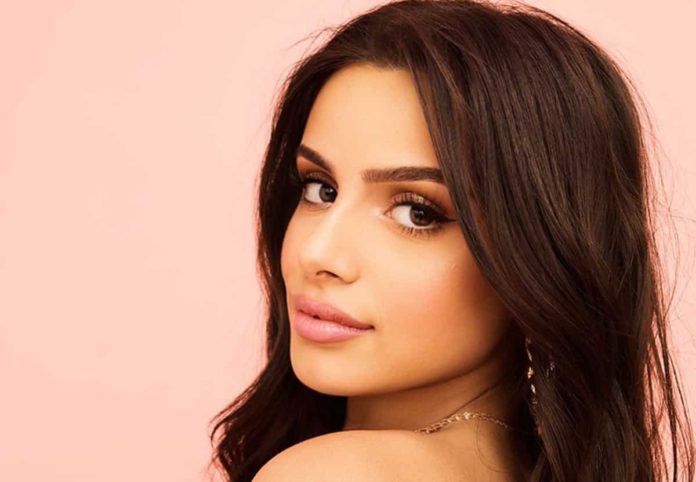 Pairing Sharma’s sultry vocal stylings with rousing piano chords, ‘Say You Want It’ is a feelgood deep house gem based around a sample of UK garage hit ‘Do You Really Like It’ by DJ Pied Piper and Master of Ceremonies, which went to #1 in the UK in 2001.