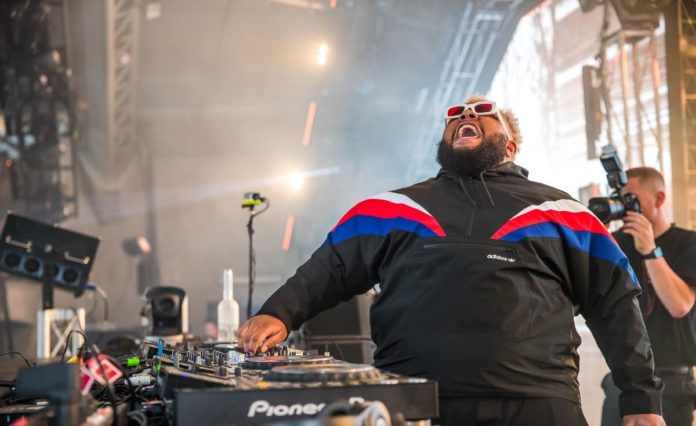 Gordo aka Carnage announced his career retirement in a recent social media post.

Throughout his post, the artist thanked his fans, supporters, and those he has worked with him throughout the past 14 years.

He pays respect to all his shows, music, and team members who have helped him become what he is today.

He says,
“I am sorry but I can’t do this anymore…”

The dance music community is shocked by this news as Gordo was recently announced as a special guest act for the ‘Paradise Again’ tour by Swedish House Mafia.
With tons of releases and shows around the world, this artist has been on the scene since its emergence and is one of the hardest workers ever. He had recently adopted his alternative name, Gordo, as a house alias, and renounced his previous image as a carnage artist. In light of everything that is going around, it is hard to accept the news since he is one of the best artists in the world.

Although it is uncertain what will become of the artist, the fact is that the artist has walked off the stage.