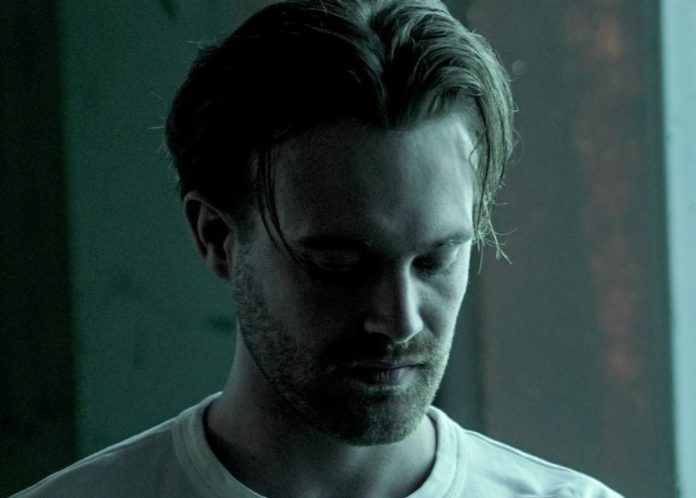 The Summer heat is starting to kick in & with it, comes a new dance floor heater from one of the buzziest new names on the block, Ellis Moss – who is back on the firm with ‘Critical’.

Having made his Toolroom debut last year on our imprint Toolroom Trax, Ellis Moss hit the scene hard with his rolling club stomper ‘The Shake’, followed by the collab ‘Babylon’ with mighty London trio Jaded, not to mention an outing on Tiesto’s Musical Freedom with Max Styler – ‘How It Feels’.

‘Critical’ is the next instalment for the young producer, fusing deep tribal rhythms with a bumping bass line, topped with a Ragga twins topline that glues the record perfectly together.

Anyone familiar with Ellis Moss’ productions will know that ‘Critical’ is a club hit in the making, and if his previous records are anything to go by, this next one is a certified dance floor banger destined for heavy rotation in the club and beyond 2022