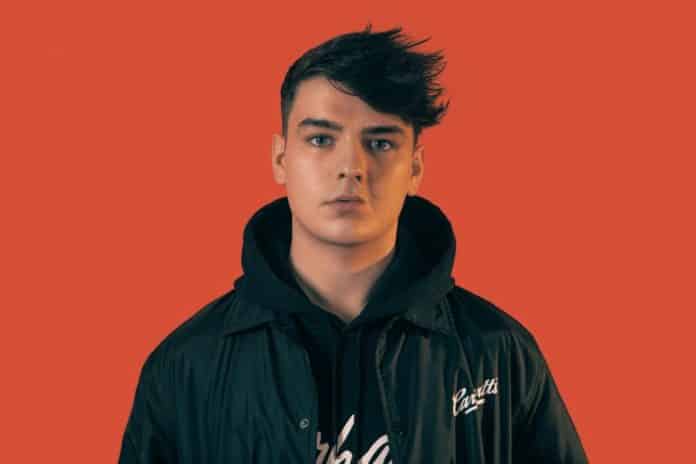 Back with a funky disco-house cut, Jay Pryor’s “Ain’t No Stoppin Us Now” is due for release Friday, May 13 via his own imprint Motherland.

Boasting over 150 million streams across his quickly growing discography, Jay Pryor’s deep grooves and far-reaching versatility have captured the attention of the greater dance music industry and some of its key players.

Jay’s introduction to the production space was nothing short of dreamlike as he produced Louis Tomlinson’s smash hit “Just Hold On” alongside Steve Aoki – a certified Platinum and Gold track with 500 million streams that topped the US Billboard Dance Chart and scored a spot in the Billboard Hot 100. In addition to celebrated singles “Say Something,” “Good For Me,” and “All This,” Jay has penned official remixes for dance music heavyweights by the likes of Diplo, Niall Horan, Kehlani & Ty Dolla $ign, Alan Walker, Dermont Kennedy, and more. Dedicated to the art of creative growth, Jay Pryor’s sound is a balancing act between deep house, progressive dance, emotive indietronica, and swinging disco.

“It’s probably my favourite disco record of all time. I would always play it to pump me up. But when my mam passed away it was actually the last thing she said to me. I was explaining to her how well music was going and my plans for the future. When she heard me speak about my vision for the future she said ‘there’s no stopping you now’ which has rung through me since. I play it most mornings and it sets my intentions for what I want to make of myself and for her. The making of the edit is something my mam would laugh at. I actually made it when I got back from a date. I had been playing it before I left for the date to pump me up because I hadn’t been on a date in 3 years and I was shitting my kacks! The date went well and I was fairly hammered so when I got back I started blaring the tune in celebration and then sat down and made this exact edit. My mam would have been proud of me but also would have had a good laugh about the whole thing. This record is popularly recognised for its message of perseverance through adversity which is something that I resonate with in many ways, and I didn’t want to take much away from it, which is why I used a lot of the original instrumentation and of course the amazing vocal work.” – Jay Pryor