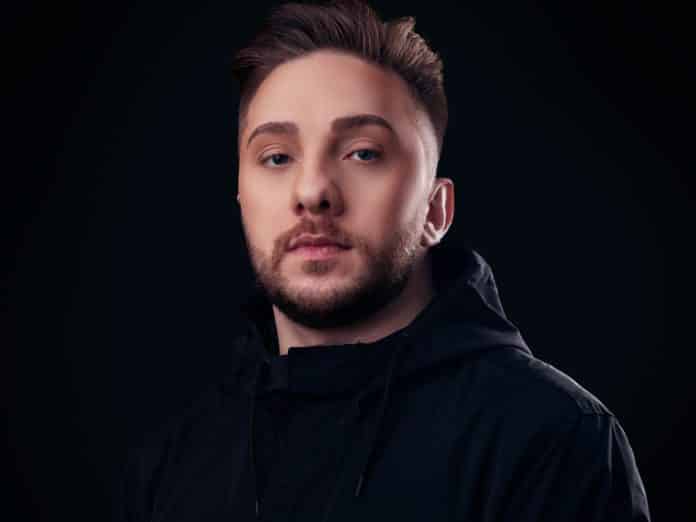 Fresh from Alok’s label CONTROVERSIA is ÜHÜ’s new single, “Going Out,” which might just be your newest party anthem.

Opening with lyrics about getting ready for a wild night on the town, the Brazilian producer wastes no time heating things up with funky melodies and a bouncy, upbeat bassline. The single is sure to put you in the mood to dress up, gather your crew, and dance until the sun rises, and with the pandemic subsiding, there’s no better time to do just that.

“Going Out” is ready for the weekend, and ÜHÜ is here to be your club shaman, following up his previous releases – a single “Thinking About Ü” and a remix of Alok’s “It Don’t Matter,” on which he joined forces with Alok himself.

Gabriel Murilo Mello’s newest project for the post-pandemic era comes in the form of ÜHÜ, a bold brand with plenty of existing versatility and experience. Since 2010, Mello has been DJing and producing in his home country of Brazil, gracing the stages of festivals such as Tomorrowland Brasil, EDC Brasil, Green Valley, Dream Valley, PUMP, Rio Music Conference and more. His music has been supported by David Guetta, Martin Garrix, Alok, Tiësto, Steve Aoki, Hardwell, Showtek, and many others.

As a producer’s producer, co-producer, and composer, Gabriel Mello amassed over 1 billion streams across all digital platforms. With all this information, ÜHÜ is born: a startup but already experienced artist whose musical identity brings references from deep house, progressive, and tech-house. Stay tuned for ÜHÜ’s next release coming from CONTROVERSIA.