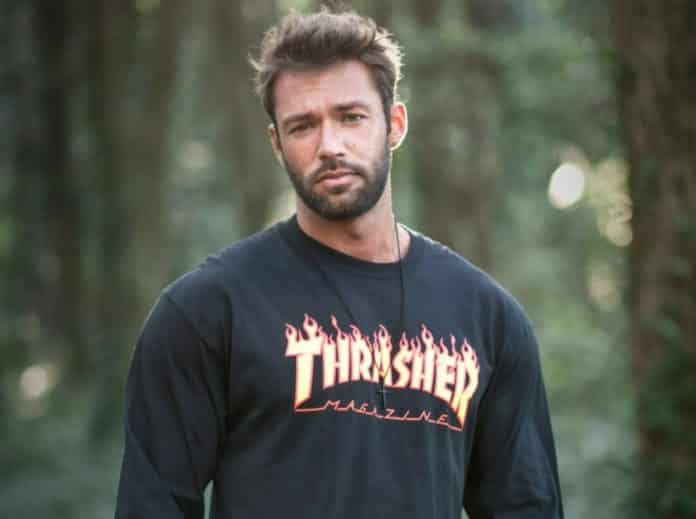 Successfully reimagining a global smash hit is one of the hardest and most notable accomplishments in today’s music scene, especially when it’s an ever-beloved, chart-conquering classic that’s getting a contemporary update.

Akon’s 2004 hit ‘Bananza (Belly Dancer)’, which has been dominating the social media landscape since it found its way into the boundless world of TikTok, is one of those tracks, and Portuguese tastemaker Kura beat the odds by touching down on Armada Music with a fast-paced tech-house remodeling of the evergreen classic.

Setting the tone on modern dance floors almost two decades after the original song debuted on Akon’s iconic pilot album ‘Trouble’ in 2004 (#1 in the UK album chart and certified Platinum in the U.S.), ‘Bananza’ serves as a time-travel machine for radio listeners and party-goers of the early 2000s. Adopting a hammering bassline and pulsating rhythms whilst garnishing the original melody with electric, high-energy thumps, Kura’s approach seamlessly bridges the gap between history and destiny, and creates a mezzanine between commercial and underground. It’s a treat for enthusiasts of either ends of the musical spectrum, and a reminder of the ageless lust for groove.

Kura has been at the crest of the wave since he broke into the electronic scene in the early 2000s. Now making his debut on Armada Music in the wake of two Beatport #1s, collaborations with the likes of Hardwell and Laidback Luke, and releases on the imprints of Hardwell, Tiësto, Nicky Romero and Afrojack, the Portuguese producer is one of the most hyped DJs and producers worldwide.