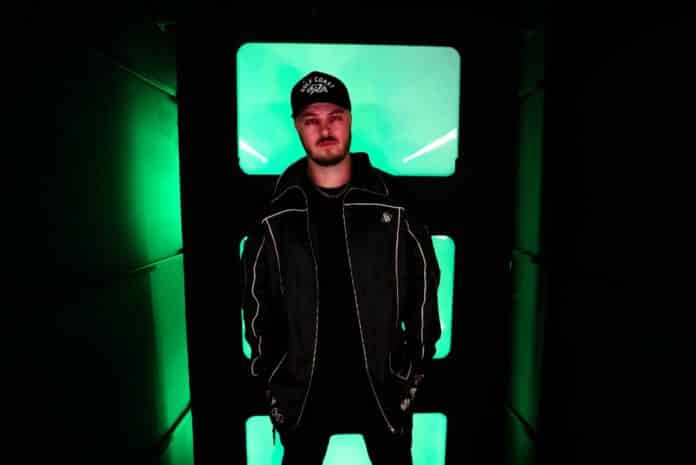 Over the last few years, DLMT has been making his mark on the house music scene.

Now, he’s teaming up with LA-based tech-house group TELYkast and hit vocalist Arlissa on their first collaborative single “Melody”, out May 13th via Ultra Records.

TELYkast, the Los Angeles based group known for merging anthemic EDM with sentimental, hook-filled pop, has spent the last several years perfecting their sound while rising swiftly to the top working with emerging names in pop and house. One of those vocalists and songwriters, Arlissa, joined this upcoming release and brings her incredible vocals to the track, completing the trifecta of talented artists collaborating on ‘Melody’.

The track blooms from faded synths to reveal a distinctly DLMT bassline, fused with a memorable pop blended TELYkast hook. Topped off with top tier production and Arlissa delivering confident vocals, “Melody” sticks the landing and serves up an unforgettable 2022 release for all three artists involved.

Catch DLMT now on tour for the remainder of 2022. Watch this space for more news from TELYkast and Arlissa on their upcoming tour dates.