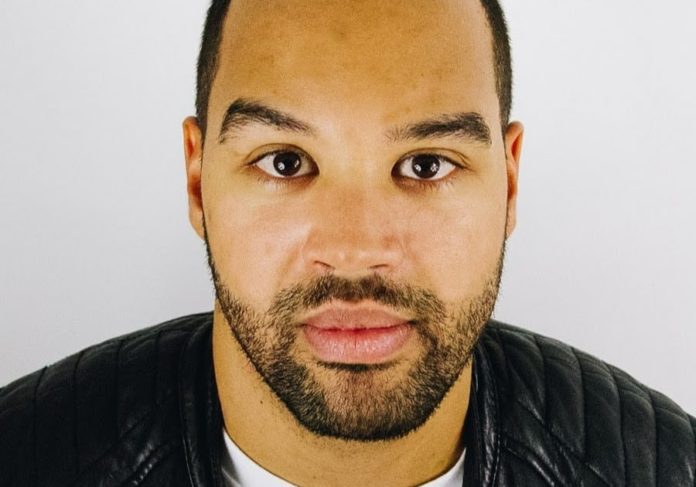 We caught up with VEELOOPER, as the Portuguese producer steps back into the ring with another future sure-fire player titled – ‘Ela’.

T.H.E – Hey VEELOOPER, welcome to T.H.E – Music Essentials! How’s the start of your summer season been?

VEELOOPER – Thanks for having me! Summer is looking strong, with the success of this release and some confirmed gigs for the Summer.

T.H.E – A strong sound on your new release ‘Ela’, how long was the track in production?

VEELOOPER – I started to work on it in June last year and the final master was finished in February, it took 8 months from start to finish.

T.H.E – When you begin mapping out a single, what do you focus on initially?

VEELOOPER – Usually, it’s the melody, and that builds a nice groove having the vocal added at the end, with this one it started when I got the recording from Zucri and then made the track around it.

T.H.E – Is this the first time you’ve worked with Zucri?

VEELOOPER – Yes, first but definitely not last! We are childhood friends and have been wanting to work together for a while.

T.H.E – How did you come to sign the release to respected Spanish label, Blanco Y Negro?

VEELOOPER – This is my third release with them, it all started with my first track “Ceroo”, followed by “Tranquilidade” together with Roulsen which was 3rd place on ADE Demo Drop 2020. All signings done through Label Radar.

T.H.E – If you could offer a piece of advice to aspiring producers, what would that be?

VEELOOPER – Hahaha, I’m still in that category I guess.. but my advice is to be true to yourself, find your own sound and keep working on it. That is what I say to myself to keep going.

T.H.E – What artist would you most love to collaborate with?

VEELOOPER – That’s a hard one because I already achieved that working with Roulsen but, we always want more don’t we? Hahaha so I would go with Gregor Salto.

T.H.E – And lastly, any other exclusive news you can share with our readers?

VEELOOPER – I’m currently working on some new music expecting to drop later this year. I’m starting my own events Latin Vibes and in the works of landing some residencies. My webshop for merch is expected to launch this Summer, so follow on me on my socials to stay tuned.