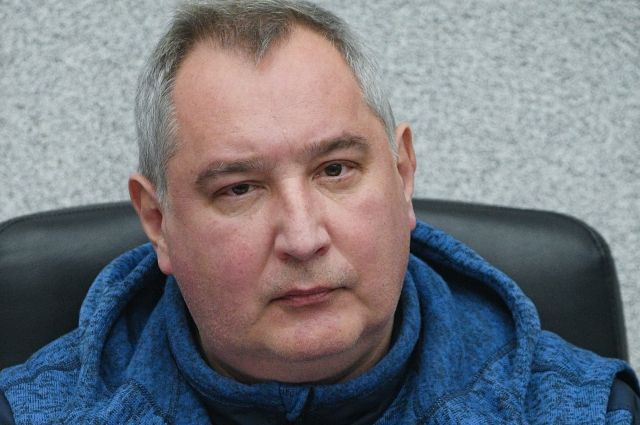 In the Universe, thousands of factors could contribute to the emergence of life, perhaps intelligent and at the moment more technologically advanced than Earth civilization. With such a statement on the air of the TV channel “Russia 24” the head of Roskosmos spoke Dmitry Rogozin.

According to the head of the state corporation, he considers himself a supporter of the theory of the emergence of another form of life in the Universe.

“We know the big bang theory, but maybe this the big bang occurred only in outer space observable to us, and we don’t see further, maybe there are still such worlds there, – Rogozin noted.

The head of Roskosmos drew attention to the fact that scientists at the Russian Academy of Sciences are still investigating the facts of the appearance of so-called UFOs in the history of mankind. At the same time, 99.9% of these are some kind of atmospheric or other physical phenomena that are not related to the real hypothesis of the appearance of UFOs.

Dmitry Rogozin also added that he was personally familiar with the testimonies of honored test pilots of the USSR , who claimed to sometimes witness unexplained phenomena.

Formerly in  The Pentagon assured US congressmen that they would not hide from the public the facts of the meeting with UFOs, as well as the discovery of extraterrestrial life.