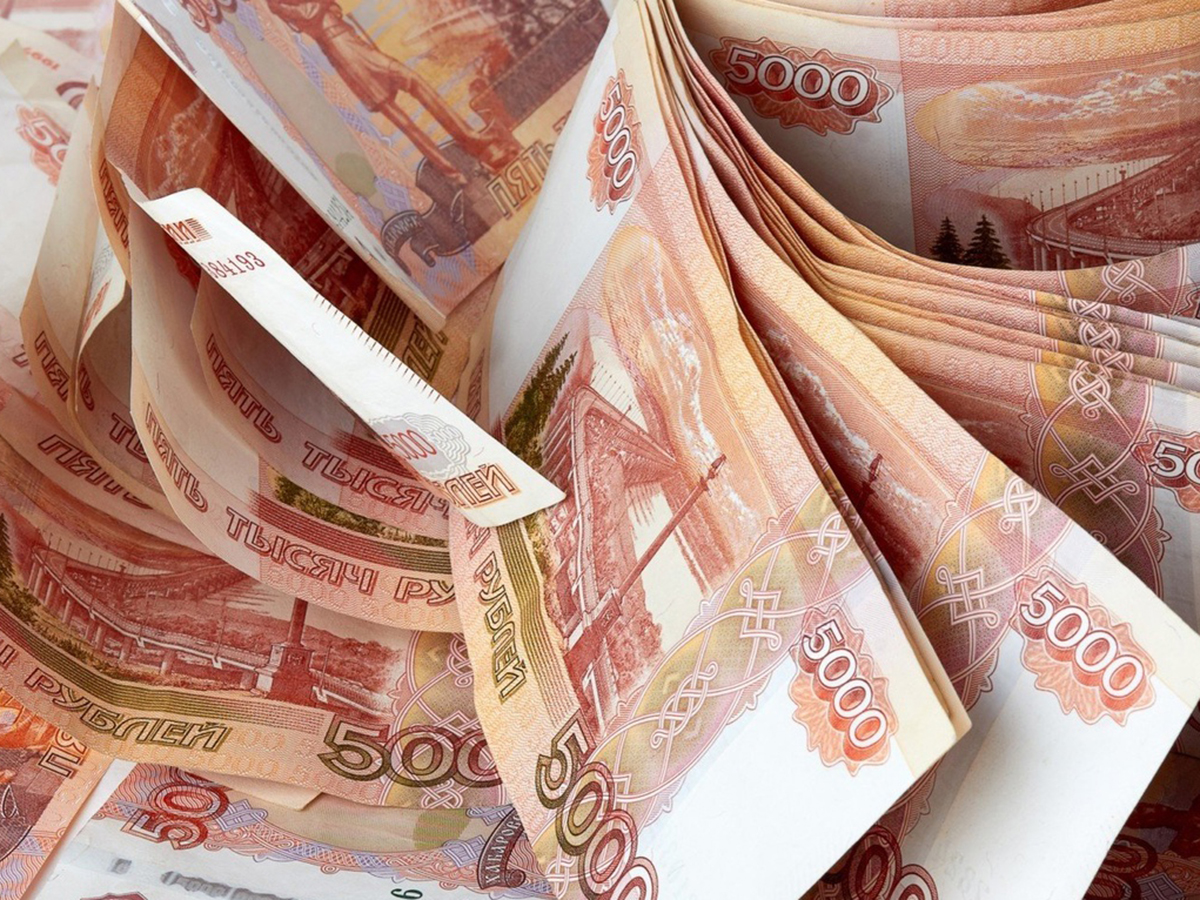 It became known who may be affected by the law on blocking money in accounts.

Recently, the State Duma passed a law giving the President of the Russian Federation the right to establish measures to ensure the financial stability of the country.

Among other things, certain restrictions on the circulation of currency and transactions can be adopted, and on the 10th page of the bill it is said that one of the measures can be “freezing (blocking) of funds and (or) other property&#8221 ;.

According to E1.ru, the fifth article of the document contains regulation on the introduction of Federal Law measures to influence unfriendly actions of the United States and other countries.

According to lawyer Yulia Fedotova, the documents listed in the document affects legal entities and citizens of the Russian Federation who enter into transactions with unfriendly countries or with persons located there.

Now, the United States, Ukraine, EU countries and 19 other states are listed as unfriendly countries there.

According to the expert, many details are not currently in the document. Presumably, they will be clarified later.

What kind of transactions can lead to blocked accounts – unknown. The lawyer believes that even selling his crafts abroad or renting an apartment to a foreigner can become such.

“Based on the wording, any property can fall under the “lock””, – said Yulia Fedotova, noting that it is not yet known whether a court decision is necessary for blocking.

Now the law will have to be approved by the Federation Council, and then it will be sent for the signature of the president and will enter into force after the official publication.

Fedotova recalled that Russia had previously frozen the assets of foreign legal entities and individuals. She notes that this is not about withdrawal.

At the same time, the freeze may end in unfreezing, as it was, for example, during the default in 1998, when government bonds owned by foreigners were frozen, and then unfrozen and returned owners, although without interest.

It is not specified today what will be done with the frozen money of Russians in the future.

Earlier, TopNews wrote that the tax inspectorate began to track the money in the accounts Russians.

Experts explained the mechanism of action of the tax authorities.