Now the Ministry of Defense will determine the cases when servicemen of the Armed Forces need to provide first aid, and the procedure for its provision in combat conditions. The Ministry of Health used to do this 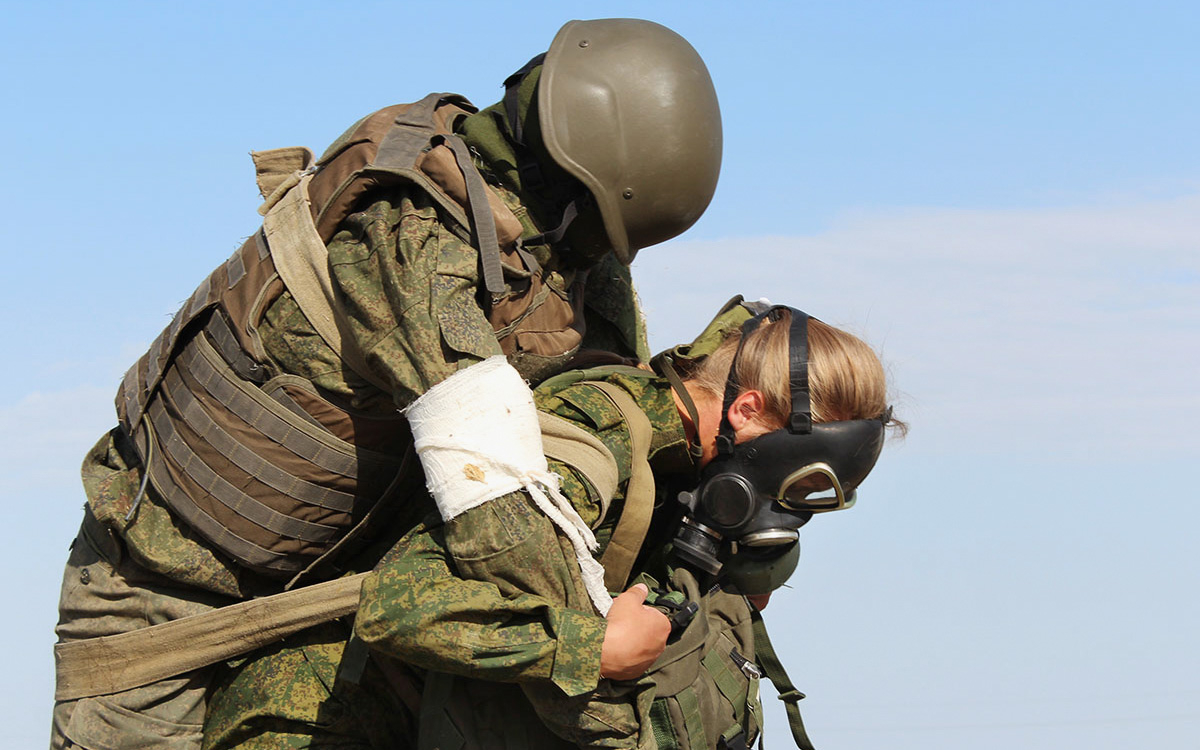 President Vladimir Putin signed a law giving the Ministry of Defense the authority to establish a list of conditions under which first aid is provided to servicemen of the Russian Armed Forces in wartime, military operations and combat missions.

The military department will also be able to determine the rules assistance in such cases, the standards for equipping first aid kits and the procedure for organizing the training of the military and specialists in this field. The rules for servicemen of troops who are not part of the Armed Forces will be determined by authorized federal executive bodies.

Amendments were made to the laws “On Defense” and “On the Fundamentals of Protecting the Health of Citizens in the Russian Federation”.

The bill was submitted to the State Duma by a group of deputies from United Russia. The explanatory note states that Russian legislation “regarding the provision of first aid does not take into account the peculiarities of the medical support of the Armed Forces”; and other troops. Now the list of conditions under which first aid is provided and first aid measures is established by the Ministry of Health, but the corresponding order of this department does not reflect the issues of providing first aid to military personnel in combat conditions, the authors of the document noted.

June 7, the draft law adopted by the State Duma, the next day it was approved by the Federation Council.