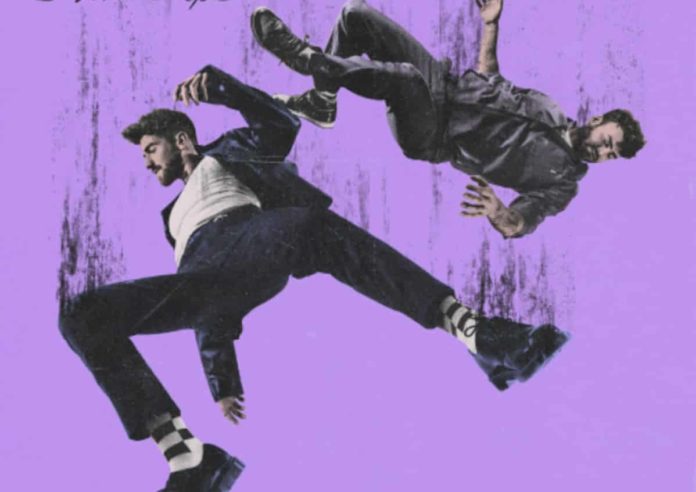 Fresh off the release of their fourth album So Far So Good, which debuted at #1 on the Billboard Dance chart last month, The Chainsmokers and Ship Wrek have come together to release their new song “The Fall”.

The track is the first of three to come from The Chainsmokers’ deluxe album So Far So Good (+ The Fall). Alongside the song release comes the official lyric video and a trippy, digitized visualizer created by Spencer Miller.

On Wednesday, The Chainsmokers delivered the television debut of their new album track “I Love U” on The Late Late Show with James Corden. Watch their interview with James HERE and their purple-coated performance HERE.

To celebrate the release of “The Fall”, The Chainsmokers and Ship Wrek are hosting a remix competition for the song on Skio. Fans can submit their remix by July 26 for a chance to win $10,000 in prizes from world-class partners Genelec, Arturia, Spitfire Audio, Sonarworks SoundID, XLN Audio, Oeksound, D16 Group and KALI Audio.

The Chainsmokers also recently announced they will bring their high-energy shows back on the road for their international So Far So Good Tour with dates around the world throughout the remainder of 2022. Tickets are available at https://thechainsmokers.com/. See full list of dates below!