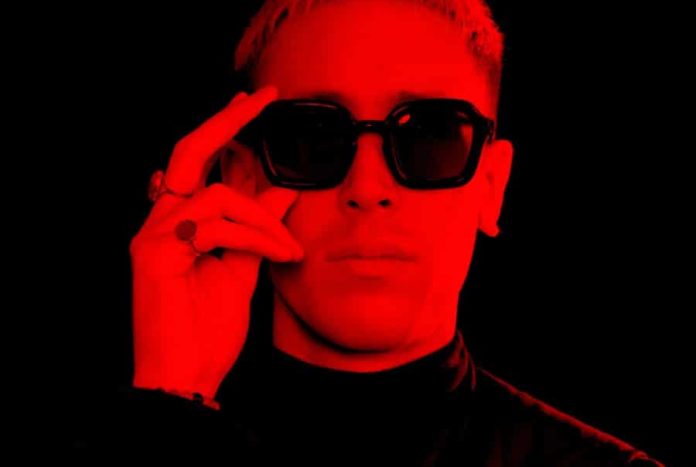 Since the beginning, French Original’s relentless passion for making music has taken him on a journey across the planet learning his skills with the world’s finest in the industry, initially being taken under the wing and mentored by his hero, legendary producer and mixer Jimmy Douglass, the critical element for the sound of all of his musical influences (Justin Timberlake, Missy Elliot, Timbaland, Jay Z, Pharell Williams).

French Original bridges the many gaps between dance music and electro-pop culture. His debut single “History” sent a shotgun blast into the dance music landscape with more than 4 million cumulative streams before the release of his official remix for deadmau5 and The Neptunes’ “Pomegranate” solidified French Original as one of the freshest new faces in the global dance music landscape with another outstanding follow up a remix for deadmau5 “When The Summer Dies.” He co-wrote with Italian Superstar trio Meduza on their hit “Born To Love” gaining over 150 million streams.

Outside of his streaming success, his musical versatility has led to a series of accolades writing and producing the Football World Cup Theme with Nicole Scherzinger for Qatar Airways, performing talk box for The Vamps and Plan B, and performing with Madison Beer, alongside co-signs from dance music heavyweights deadmau5, Oliver Heldens, Major Lazer and many more. French Original’s Twitch stream is where you can often find him giving tips on writing, production and remixing with 26k+ regular viewers.

With the announcement of his forthcoming Souvenir EP, French Original releases its debut single “Stay.” A well-balanced electro-pop triumph with an edgy swing track, industrial synths and slick vocals to match, French Original’s latest is tailored to any listening experience. Coinciding with the release, French Original will open as direct support for deadmau5 on June 10 at Brixton Academy London and June 13 at 103 in Tilburg. Souvenir is due for release Friday, July 8.