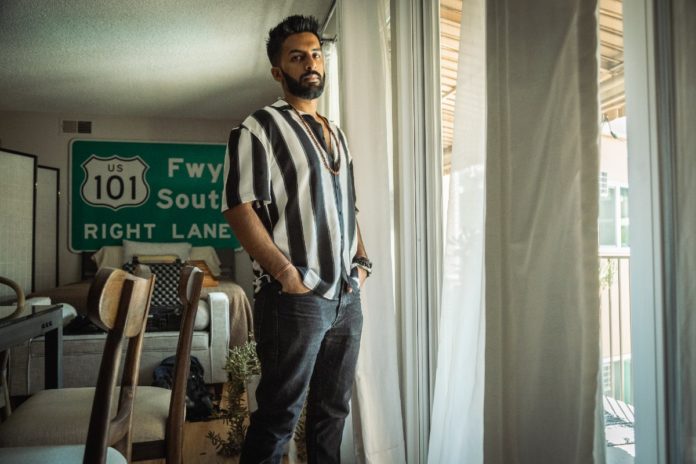 Kahani is on a mission to turn his culture and passion for the underground into a movement. The rising NYC / Tulum-based DJ and producer has been working overtime to bring his label and concept Indo Warehouse to the forefront of the new wave of dance music. His signature blend of South Asian vocals and hard-hitting organic house is prominent in his original productions, “Babala,” “Sawali,” and, most recently, the hypnotic “Ranjha,” and takes center stage in his rapidly-growing Indo Warehouse event series.

Building anticipation for the event, Kahani’s rework of “Khoyo” is out now via his Indo Warehouse imprint. Kicking off with a strong and infiltrating rhythm, the rework transports listeners to a seductive sonic sphere rife with intricate instrumentation and textures.

Transforming the original South Asian folk song into a thumping, floor-primed slice of organic house, the heady remix ups the ante with Kahani’s signature flair. Building to a hypnotic beat drop, the track captivates eardrums with a pulsating ambiance that is maintained throughout its entirety. Keeping its momentum with ease, the energetic cut perfectly showcases Kahani’s production prowess, building fans’ excitement for his upcoming Indo Warehouse event.

Focusing on building a space for all to feel welcome and safe while experiencing a soundscape brimming with blended culture, Kahani’s rapidly growing Indo Warehouse concept celebrates South Asian culture intending to make people move to global sounds. With Tech Panda & Kenzani gearing up to take the reins at the upcoming Indo Warehouse takeover of Chelsea Music Hall on Saturday, June 11th, Kahani is on the road to taking his event concept to the next level. More info about the party HERE.