LINK Releases New Single, ‘I Belong To You’ 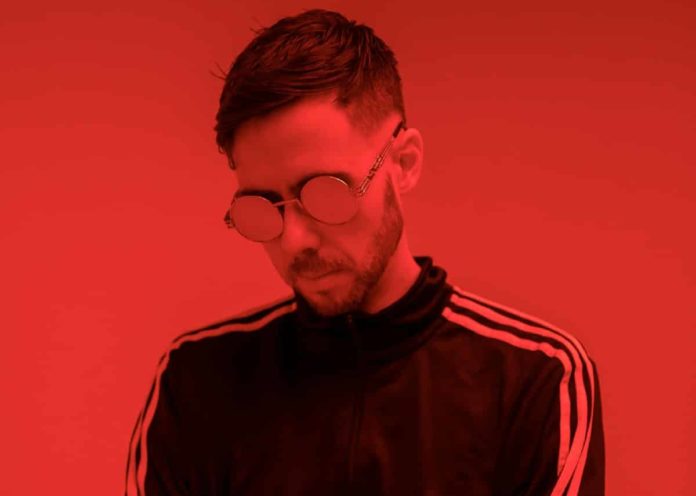 LINK makes a blinding proclamation on “I Belong To You,” a hyper-focused hybrid track that spills its heart out on the eighth season of release for the NIGHTMODE imprint.

Connecting dots is encoded deep into the framework that powers the explosive artist LINK. His mission is to create a sonic bridge meant to fuse disparate genres and generations into a single network of awe-inspiring dance music.

The versatile phenom was originally routed onto the label back in 2020, when he plugged into his genre-blurring arsenal to deliver his frenetic track “Break,” an OP cut that met at the intersection of speed house and futuristic hard dance. It rightfully found a home on the ‘This Is Cyberpunk’ compilation. LINK is now ready to make contact with NIGHTMODE again by way of his first standalone single, another multidimensional offering that is impossible to pin down.

“I Belong To You” revolves around a burning sense of desire that’s brighter than the sun. The impassioned vocal hook falls into the trap of a single-minded existence, with the repeated words “I only want you // I belong to you” looping in an obsessive fashion that teeters on the brink of insanity. Persistent and engulfed in passion, the pitch-shifting vox are amplified to an immeasurable degree through its potent production. For nearly four minutes, the forward-thinking beat propels itself across dark, proggy melodies, slick breakbeat patterns, relentless rolling basslines, and sublime vocalizations. Despite the myriad of shifts in musical phrasing, that tenacious vocal refrain refuses to take its eye off the prize; a parallel that can be drawn to the unwavering drive that has made LINK one of the most original minds in dance music.

“I just got back from performing at EDC Las Vegas, and it feels like the absolute right time for one of the most anthemic trakcs I’ve ever made to come out!. I’ve got such an emotional connection to this track, and it’s got a special place in my heart. I belong to ‘I Belong To you.’”±LINK