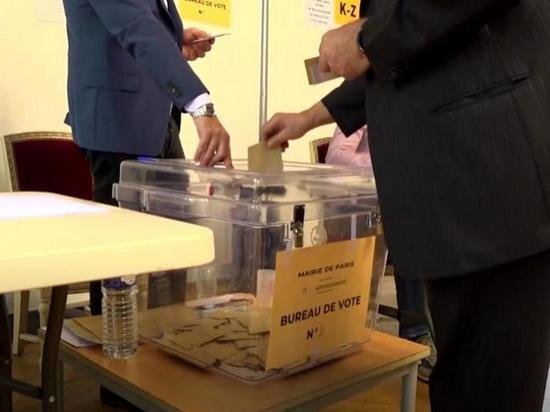 French leader Emmanuel Macron may not win a majority in the country's parliament as Jean-Luc Mélenchon's Left Union bypasses his party. This is reported by Reuters with reference to exit polls.

The agency clarifies that if Macron does not have a parliamentary majority, he will not be able to implement the entire range of planned reforms, including pension reform, without which public finances cannot be put in order . Macron's political opponents insist on lowering the retirement age and launching a large-scale campaign to increase social spending.

In the first round of parliamentary elections, the left had 26.20% of the vote, the Macron bloc had 25.8%, and in third place was the Rassemblement national Marin party Le Pen with 19.3% of the vote.

The second round of elections will take place on June 19.