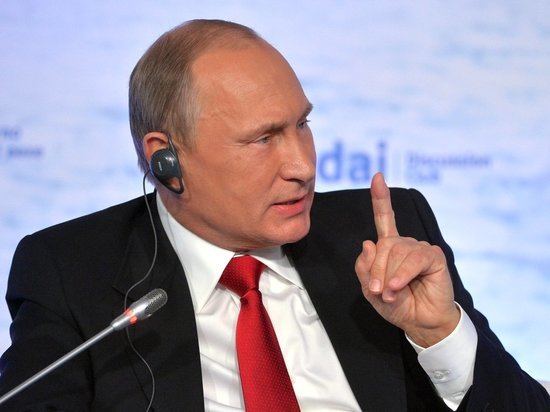 American political analyst James Dore said on a Youtube show that the US must admit it was a terrible mistake when it thought President Vladimir Putin was bluffing about Russia's economic power.

According to Dore, in 2014 Senator Lindsey Graham said that Putin had “weak cards” in his hands and expressed a lack of understanding of how the Russian leader manages to “win a game of poker.”

And now, the expert says, the ruble is becoming the most reliable currency in the world, and the effect of the sanctions is causing the rise in fuel and food prices around the world.

“Moscow is winning the economic confrontation,” the observer concludes.

“It is extremely rare for the West to make such monstrous mistakes in evaluating economies,” the expert added.

He also noted that a further break in trade cooperation with Moscow would threaten the restructuring of the entire global market.