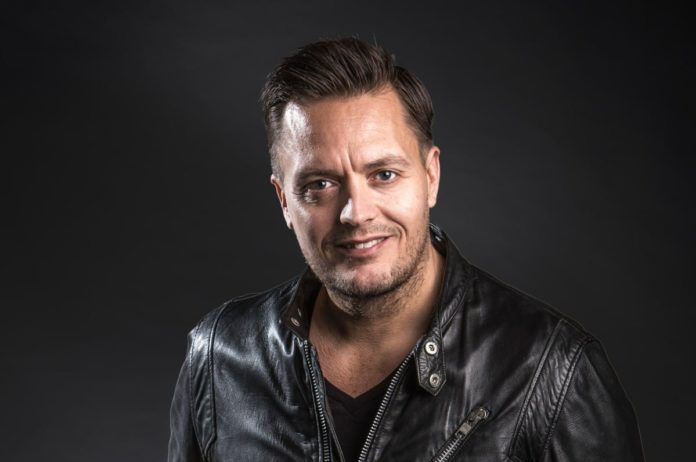 The track comes through via the well renowned and iconic Spanish label Blanco y Negro.

The label known for its collaborations with heavyweight talents in the Electronic music world like Hardwell, Bob Sinclair, Nike Romero and Armin Van Buuren amongst others, introduces this new track by Terry Golden, displaying his talent and characteristic sound to a new and broad audience.

Following instant hits like ‘Higher Love’ and ‘Best Time in Space’ that not only found their way onto dance floors all over the world but also showcased Terry Golden’s talent and signature style, as well as his skillful weekly mixes for his radio show ‘Art of Rave’ that each week sees its audience growing.
Sightseer’s sound and influences are evident with every release, as well as with this track, citing influences from Tiësto, Aviici, Axwell and Alok, and producing hit tracks that fall in the EDM, Big Room, Tech House, and Future House genres.

This time, Terry Golden introduces another striking track that seeks to invite the listeners to a journey filled with energy and excitement.

The intense saw synths, layers of arpeggiated synths, and pads support the vibe of this hard-hitting song, as the powerful bass and a beat that keeps the energy up to start the track. The track drops and finds a synth line that serves as a motif to which it returns every now and then. Processed vocals find a space in the middle of the mix, and a drum roll and eerie pads keep the vocals company while displaying the same intensity that develops throughout the song; the drops take the track to a new dimension where the party is non-stop, waves of howling sonic elements and pads support this seek for the ultimate rave party.

This track is for the ravers and mainstage lovers alike, who will soon find in this song a new favorite.

Terry Golden continues to amaze with every release, demonstrating once more why his name has become a household one when it comes to Electronic Dance music and certified hits.

Be sure to follow Terry Golden as his mission to deliver hot new music is showing no signs of stopping.

‘Red Zone’ is out now and available in major online stores and streaming platforms.