DJ Susan And Broken Future Reunite For ‘Hangin’ On’ 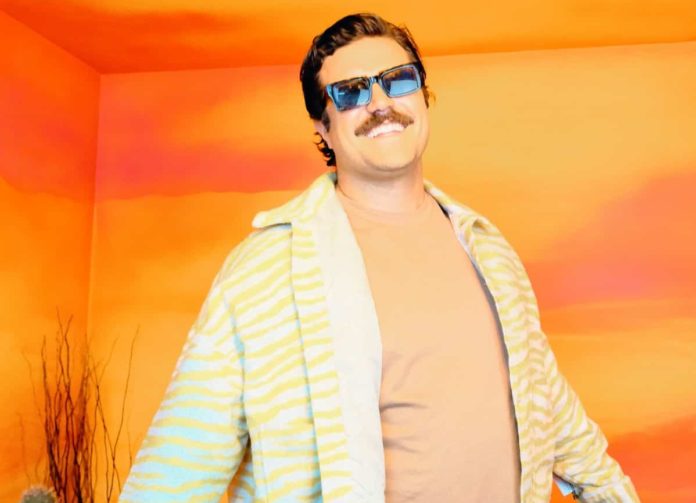 Already teaming up for Tell Me on Insomniac’s IN / ROTATION, DJ Susan and Broken Future have maintained a close friendship that makes for a creative pairing, with DJ Susan also snapping up the duo on multiple occasions for official remixes of his tracks on his esteemed Hood Politics imprint.

Embodying dance music’s values based on love, acceptance, and inclusivity, DJ Susan channels this philosophy of uplifting others into exhilarating releases like TALKIN with Cloverdale, which landed no.1 on the Beatport Bass House Chart whilst Secrets hit no.1 on the Tech House Hype Chart.

Joining him for an epic collab on Helix Records with their global tech house sound combined with West Coast Canadian bass and hip-hop influences, DJ duo Broken Future is rapidly ascending in the industry. Following the success of their recent Swag EP, which reached the no.2 spot on the Beatport Bass House Chart and hit the EDC Las Vegas mainstage via DJ legend Joel Corry, the pair continue to expand their fanbase that has already seen support from the likes of Malaa, R3Wire, Return of The Jaded, DONT BLINK, CID, Robbie Rivera, Martin Ikin and more.

Now combining their cumulative star power, DJ Susan and Broken Future unite once again for yet another hotly tipped club banger. Marking DJ Susan’s first release on the esteemed Helix Records, ‘Hangin’ On’ makes for a full-throttle anthem that reimagines old-school r&b flavors with endless feel-good rhythms destined to prove popular on global stages and beyond.

DJ Susan, Broken Future – ‘Hangin On’’ is out now via Helix Records.