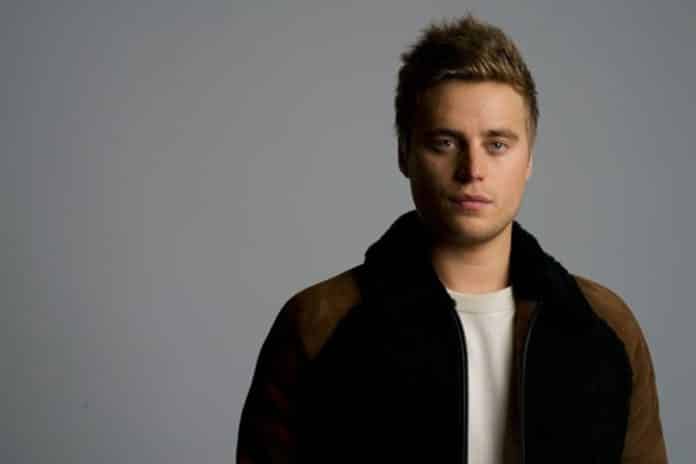 Showcasing his unrivaled ability to combine organic instrumentation with electronic production once again, ‘By Law’ is a feel-good dance jam with powerful eclectic vocals that cut straight to your emotions.

Klingande continues his journey into another bountiful year that has seen him release records with Pool Blue and a recent single with high-flying artists Merk & Kremont and MKLA, amassing upwards of 5 million combined streams in the process.

Prior to these further, recent successes, Klingande has become known as a juggernaut of the feel-good summer sound which has led him to achieve staggering accomplishments. With over 170,000 radio spins so far, he is a regular fixture across the airwaves globally, resulting in hundreds of millions of Shazam’s and unstoppable dissemination of his records consistently. Notably, his hit singles ‘Jubel’ & ‘Pumped Up’ are multi-platinum records continuously circulating and resurfacing around the world all the time!

This summer season comes with no respite for Klingande as he embarks on a plethora of gigs across France, Germany, the USA, Croatia, and Italy to name just a few. No stranger to performing in Infront of the masses, the French DJ/Performer’s shows bring unwavering energy which explains why he is so in demand.

Viktoria Siff aka LOUD TIGER is a Danish singer-songwriter who has lived in London and Los Angeles for the last 11 years writing songs for artists like Alicia Keys, Macy Gray, Stanaj, Krewella, and Social House just to name a few. She has been on a world tour supporting the massive Aussie band 5 Seconds of Summer and is currently working towards her own significant body of work. ‘By Law’ with its poignant lyrics and distinctive melodies was written by the talented singer/songwriter who’s quickly becoming known for her unique style and unwavering vocal quality.