Mix Of The Week: Husko 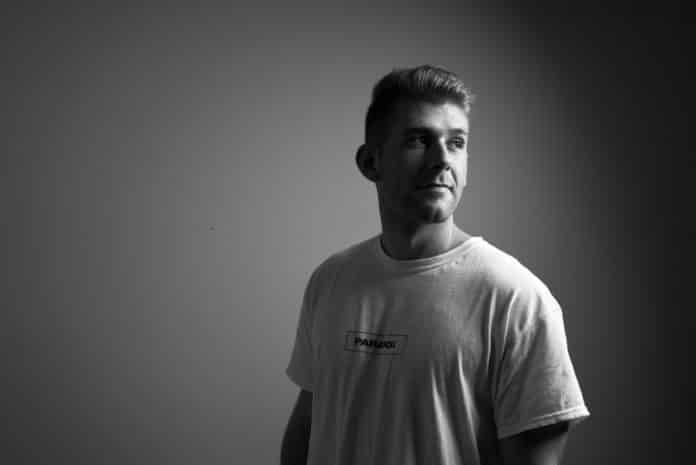 In an ever-changing industry it’s hard to stay relevant. Karl Tabone aka Husko has been in the scene for a little over 5 years now but only recently has he decided to push his own boundaries and pursue his passion for music professionally.

With releases spanning across labels such as Toolroom Records, Glasgow Underground, &Friends, Pomme Fritte, and more, Husko has managed to attract attention internationally gaining frequent support from A-list radio stations and DJs. His tracks have been played on the radio by the likes of Danny Howard, Annie Mac, Jaguar, and Jax Jones and have received club support from industry heavyweights such as Denis Sulta, Mark Knight, Fatboy Slim, Basement Jaxx, Monki, David Guetta, LP Giobbi, Benny Benassi and more.

Karl also known as Husko takes over the 165th edition of T.H.E – Podcasts, tune in!