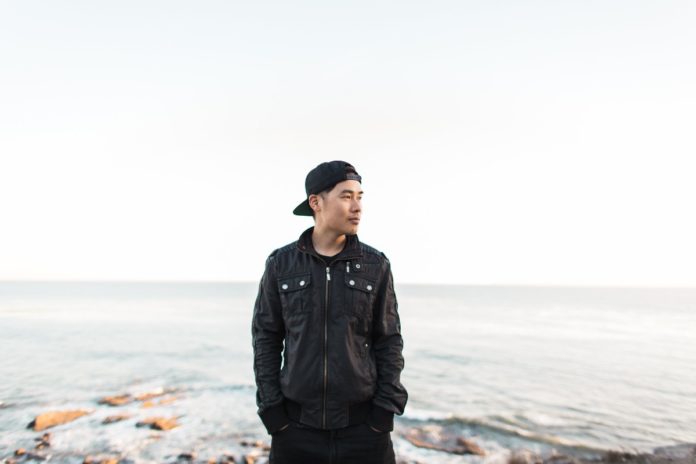 Widely known for his sonic influence across the Yoga and mindfulness communities, this record marks Sol Rising’s first foray into the progressive house space, effortlessly blending his inspiring melodies with Banaati’s atmospheric production. Symbolic of one’s ascent from a dark place, the mystical energy flowing through the track reaches a powerful climax, breaking free of the tension with driving synths and bright keys.

Sol Rising shares, “I sent a demo for “Arise” which I created with the intention of working in a club environment, yet still having an inspirational vibe and a connecting thread to my more chill music. Monstercat Silk heard the track and thought that Banaati would be an amazing collaborator with his experience and familiarity in the melodic/progressive house genre. I listened to his music and was super excited to work with him, and I’m happy to report that his production took the song to a whole other level!”

Banaati adds, “I’m incredibly excited to share this collaboration with Sol Rising which is his debut within this genre, and I’m very honored to be a part of this new direction of his. It will surely be interesting to observe how people will react to this production, which is undoubtedly an emotionally driven, club-oriented track! We hope that people will feel a connection to this song and help them escape from the everyday struggles for a moment.”

Sol Rising originally broke into the music scene through hip hop, becoming one of America’s top scratch DJs earning accolades at prestigious competitions like DMC and Scribble Jam. As meditation played a major role in his upbringing, he eventually pivoted to spiritual music and has since toured his emotive repertoire everywhere from Lightning in a Bottle to Dalai Lama events. Fans can look forward to catching “Arise” live as Sol Rising takes the Main Stage at Monstercat Compound on August 20 in Vancouver.

Banaati is a lauded leader in the melodic and progressive house niche, spanning multiple releases on Monstercat Silk over the past year. His fan-favorite records “Love Again” and “Chasing Shadows” recently landed in rotation on SiriusXM Chill, and his monthly Spotify listenership has exploded as he’s graced several notable playlists that have placed him in the spotlight. This is just the beginning of a career-defining year for Banaati.