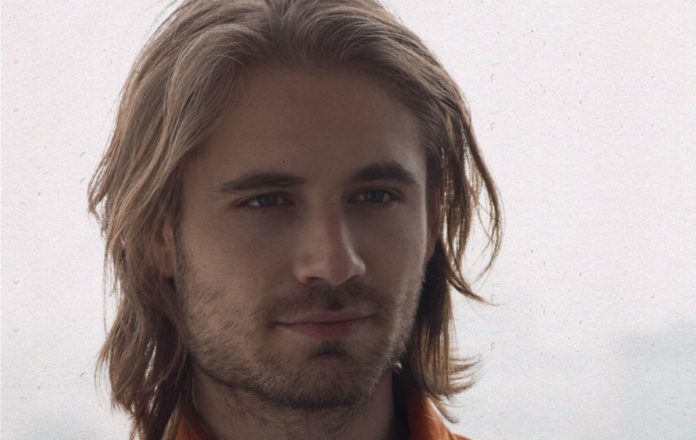 French producer & songwriter Micheal Calfan has brought a classy, electronic touch to St Lundi’s hit song ‘Nights Like This’ which has amassed more than 14 million streams since its initial release in 2021.

The new remix brings an electronic edge to the track that will resurface this summer as an emphatic festival anthem. The remix combines their sounds perfectly, and brings a new energy that’s unique and fresh for a nation that’s flocking back to the festival setting.

Micheal Calfan is a producer and musician that has always opposed the cliche personality of the self-inflated, social media DJ. Since being discovered by French electronic music royalty Bob Sinclair in 2008, he’s been prolific in his output of house anthems, always putting the music before any ‘celebrity’ ambitions. Releasing regularly with Spinnin Records, his 2015 hit ‘Treasured Soul’ introduced the world to his emphatic, house/ pop productions.

He’s also had worldwide hits including ‘Nobody Does it Better’ and his collab with Martin Solveig ‘No Lie’. Since then, he’s remixed the likes of Calvin Harris, Charli XCX, Troye Sivan, Labrinth, Not3s and Glowie. His touring schedule has taken the French producer around the globe, taking in the local culture and immersing himself in all experiences. His sound combines proficiently with St Lundi’s rising pop star sound, making his remix the perfect combination for a summer anthem.

St Lundi grew up in a small and rural community on a small island off the British South Coast. he took a brave decision to spontaneously move to London with no plans, money or contacts to help him pursue his dreams. He first found himself in writing sessions and recording studios only a few years ago, but his talent was quickly spotted within the industry leading to opportunities others work a lifetime to achieve.

A breakthrough moment was his chance introduction to Norwegian electronic star Kygo, the two would go on to write ‘To Die For’, launching St Lundi into the spotlight achieving Billboard Dance Chart success and clocking over 11 Million streams on Spotify.

He later collaborated with another rising production starin Seeb, co-writing ‘Colorblind’ and cementing his status as one of the most exciting new voices in pop. His solo output has since vindicated his songwriting prowess, as his debut EP and subsequent single clocked over 7 Million streams and won support from CLASH and Variance Magazine. His electric live performance has also led to a recent tour with Tom Gregory and Justin Jesso.