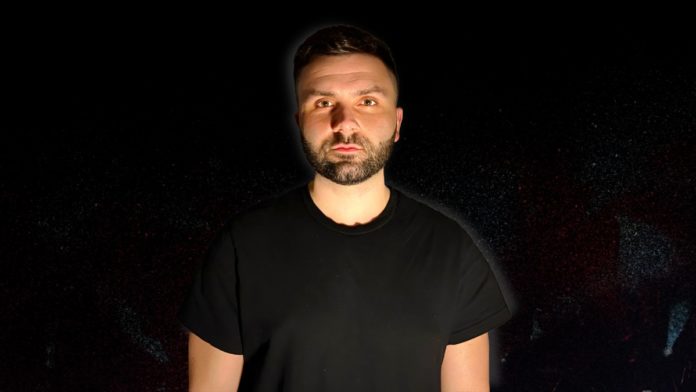 Devising a deep and poignant soundscape, Michael Anthony builds a complex arrangement with growling bass, electrifying synths and alluring vocals. Crafted with the dancefloor in mind, this cut exudes a mysterious atmosphere through a combination on scintillating and undulating sounds that keep the listener captivated across its duration. Tried and tested in his recent shows in the US, his latest addition to his flourishing catalogue creates euphoric moments in his sets.

Cutting his teeth at clubs across New York City, Michael Anthony is renowned for his bold originals and dance-ready remixes. Performing around the world, from the beaches of Cabo, to nightclubs in Montreal, Michael is at one with audiences no matter where he plays.

Releasing with many major artists, he received a personal request from house music legend Stonebridge to remix his classic Sometimes, and new release So Good. Both remixes charted internationally and helped cement his name within the dance music community.

In 2021, his collaboration For You was released on Will Sparks’ record label TeamWrk Records. His track Say Yes was released on Amsterdam-based imprint Groove Bassment and quickly amassed over 100k streams on Spotify.

No stranger to the 1001 Tracklists Charts and featuring on the top 100 Future House Beatport Chart, Michael receives solid support from key tastemakers, including SiriusXM BPM, Tiësto, Hardwell, W&W and many more. Reaching new heights with every release and show, make sure to follow Michael Anthony on socials for what is yet to come.