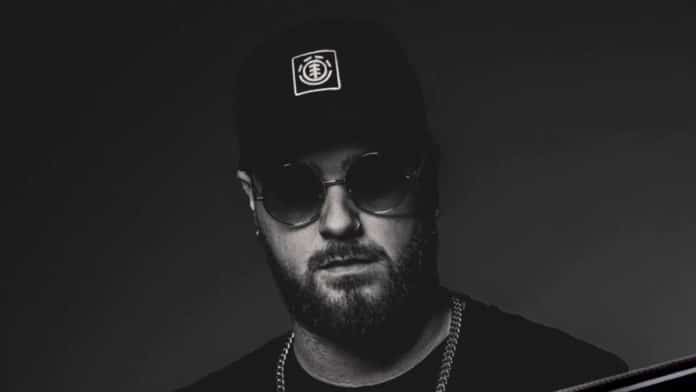 Toolroom are throwing it back to a label favourite on this next release, unleashing a fresh new edit of a revered club weapon from Julio Navas, Gustavo Bravetti and David Amo – ‘Raw’.

A record that became a cult hit of the underground and one that defines the true sound of Toolroom’s heritage. Now, in 2022 we see one of France’s hottest exports in the scene right now, Tony Romera delivering a high energy, club focused remix of ‘Raw’, bringing this classic club record back onto dance floors and through sound systems this summer!

Making his label debut Tony Romera himself is a DJ fast on the rise, brushing shoulders popular DJs such as Dombresky, Noizu and Hugel, he has also garnered support from some of the scene’s biggest names from Fatboy Slim to Steve Aoki and everyone in-between for his explosive live performances and banging productions. This will be a sure-fire club weapon throughout 2022.