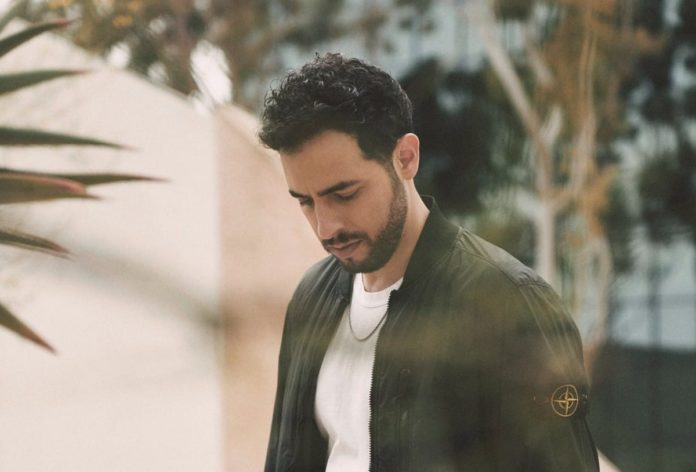 The MitiS and Dia Frampton collaboration, Take You Home, has been one of the scene’s most popular tracks since its release, racking up 400,000 Spotify streams in only a few weeks. Simultaneously, Ghost Town, the final single off of the album (released July 1), has been added to the Sirius BPM rotation.

The name of the record is eponymous with Jason’s long-standingg “Atlas” sub-brand and concept – an idea of connectedness and common ground across genres and fans. Outside of the album, you can find the “Atlas” concept presented as Jason’s newest merch line as well as his long-standing Facebook and Discord groups. More than just an album title, the “Atlas” is Jason Ross.

Joined by a 30-date headline tour and his biggest show to date at the Hollywood Palladium, ‘Atlas’ marks his growth since his first album, and the next step in his evolution as a headline artist. The album puts its hooky vocals and powerful songwriting front and center and continues its crossover success amongst the worlds of melodic bass, dance-pop, dubstep, and trance. Big debut collabs with acts like MitiS and Grant and return collabs with scene-leading favorite vocalists like HALIENE, Dia Frampton, and RUNN line the album.