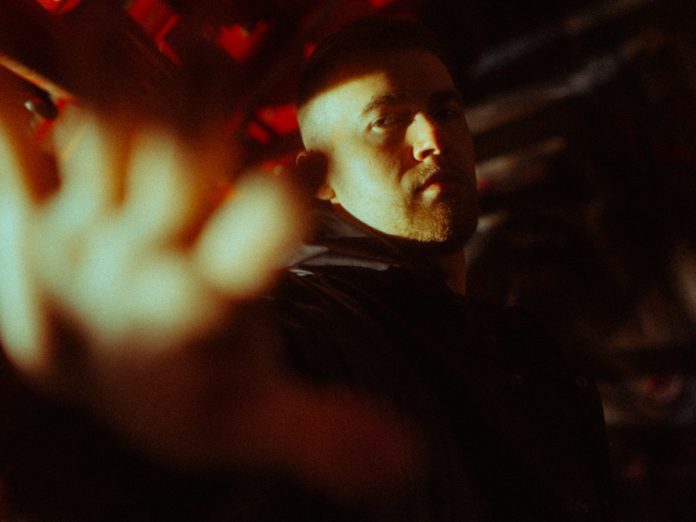 DØBER is back on Protocol Recordings and bringing his dynamic style to the airwaves once again, this time in collaboration with Dutch up-and-comers Vice Vrsa on their new track “Can’t Stop.”

This deep progressive gem also packs a punch of underground appeal, with sultry vocals leading into a funky and driving bassline. “Can’t Stop” is the third single from DØBER’s upcoming EP, which sees the artist exploring a new direction by leaning into a more house-oriented sound, but of course, incorporating some of his signature bass house-influenced vibes. It follows his solo single “Somebody” and “Love Me Like” with Mark Vayne from earlier this year, which will also make the forthcoming EP in addition to more music that we are still yet to hear.

All with a diverse range of sounds that are guaranteed to light up a dance floor. Among them is DØBER, who draws his inspiration from artists such as Dogblood, ZHU and Gesaffelstein, promising plenty of dark, hard-hitting tunes to add to the label’s repertoire. He followed his 2020’s debut “Twisted” EP with a remix for Deniz Koyu’s “Next To You,” Seeb’s “Sad In Scandinavia,” and original works, such as “Silence” with Monocule, “Focus” with Almero and “Bounce” with RayRay, quickly becoming one of the label’s leading artists.