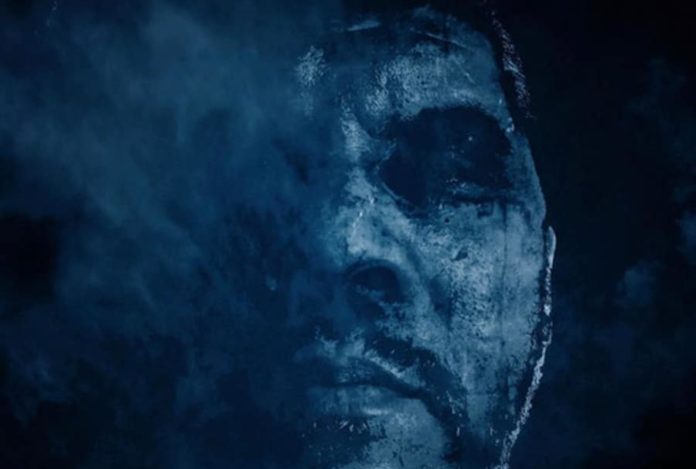 Trailblazer DJ and music producer subduxtion is back with another instant hit.

The talented artist presents his take on the skillful DJ and music producer Sizz Nickhrome’s track ‘That Eskimo’s Coat’ that’s part of a remix pack featuring various artists, released by the independent label Pocket Food Audio, known for its hard-hitting deep electronic releases. It’s not the first collaboration of subduxtion with the label, having released the track ‘Dust’ as part of a compilation album earlier this year.

While subduxtion has kept busy in the studio preparing for the upcoming releases in the coming months, and also curating flawless fresh mixes for his consistently popular weekly radio show ‘Dark Signals’, where he features the best House, Dub-Techno, Deep House, Minimal Techno, Progressive House and Future House tracks from established as well as up-and-coming artists from all over the world, the show not only finds new listeners with each episode but also amazes them with every mix created by its expert director.

Subduxtion’s remix of ‘That Eskimo’s Coat’ definitely showcases the style of the DJ; deep basslines along with an energetic beat set the stage for a darker, mysterious but powerful vibe. Sirens and filtered pads play around with the pitch as the lead melody emerges as a pleasant motif. Panned layers of smaller sonic elements add dynamic to the track while a growling lower-end synth that makes an appearance later in the track, gives an extra push towards a deep and enigmatic soundscape. This powerful and immersive journey can only be provided by the incomparable Electronic music maestro, subduxtion.

As the year continues to unfold, subduxtion consistently displays his masterful skills and taste, delivering high-quality music that keeps pushing boundaries, proving why he’s an artist to follow, so make sure to keep up with subduxtion’s latest releases, as this successful and music-packed year is far from over.
’That Eskimo’s Coat (subduxtion Remix)’ is out now via Pocket Food Audio and available in all major online stores and streaming’s platforms.