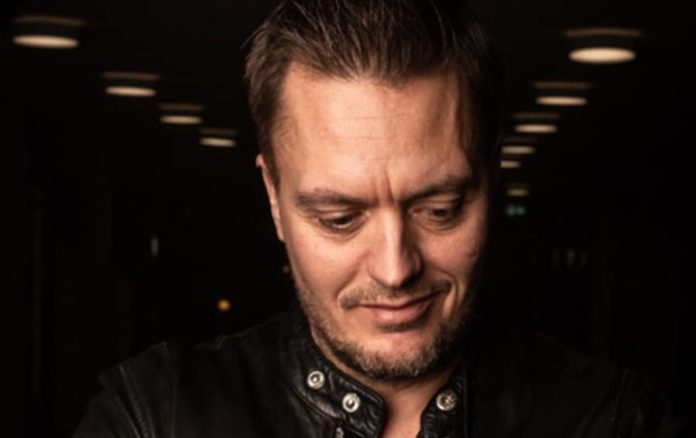 In an impressive release schedule via the emblematic label Blanco y Negro, Terry Golden adds another hard-hitter to the list of successful releases as of late.

Aside from the outstanding releases ‘Red Zone’, ‘Moonlight’, and ‘Universe’ dropped in the last couple of weeks, Terry Golden delivered energetic performances at two of the biggest Electronic music festivals in Europe; Neversea and Ultra Europe, and on top of it all, he consistently put out powerful mixes for his popular weekly radio show ‘Art of Rave’, Terry Golden’s reach definitely shows no signs of diminishing any time soon as he continues to achieve new accomplishments and catch the attention of listeners all over the world.

‘Tonight’ starts off with a big dynamic beat, adding a Mainstage feel. Soft vocals take the spotlight to guide the track, while processed vocal chops add a playful and mysterious vibe to it. A dance-like progression provided by a lead synth makes for a harmonic and refreshing underlying foundation.

Soon, an arpeggiated synth together with an urgent riser announces the deep drop that follows to release the party; a solid and slightly growling bass supports the drops, along with layers of textural pads. All ravers and party-lovers will find this track on their list of favorites, as the energizing vibe the song conveys is sufficient enough to keep the mood high.

This track has everything it takes to be categorized as an instant hit; the high-quality productions and the special sound Terry Golden is known for is clearly evident with this release, marking a new big step in his career and paving the way for the releases to come as well as the success ahead. Surely, this is just the beginning for Terry Golden.

‘Tonight’ is out now and available in all major online stores and streaming platforms.