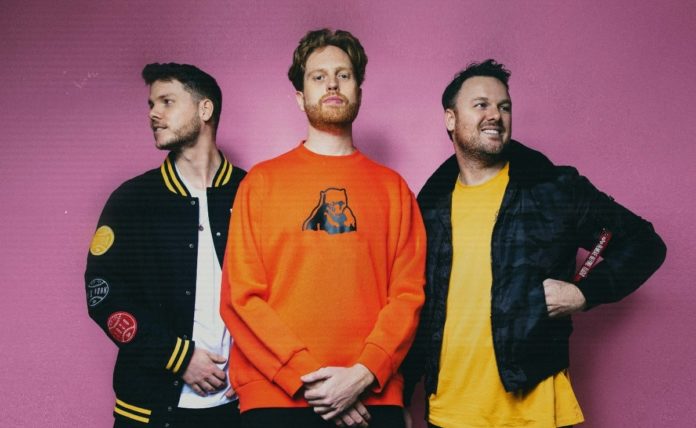 The final single of the STMPD RCRDS and Tomorrowland Music –two of dance music’s most esteemed record labels –7-track EP was made by none other than DubVision.

The Dutch DJ duo from The Hague consisting of brothers Victor and Stephan Leicherhave been around for a while and recently worked together with Afrojack on a Never Sleeps release. Now they are back to being part of this exciting ep project!

P.R.O.G is a standout, big-hitting track with all the festival vibes, encapsulating the live feel of their energetic DJ sets! The track was made in Japan in response to one of their shows in Tokyo and the enthusiasm they received from the fans there.