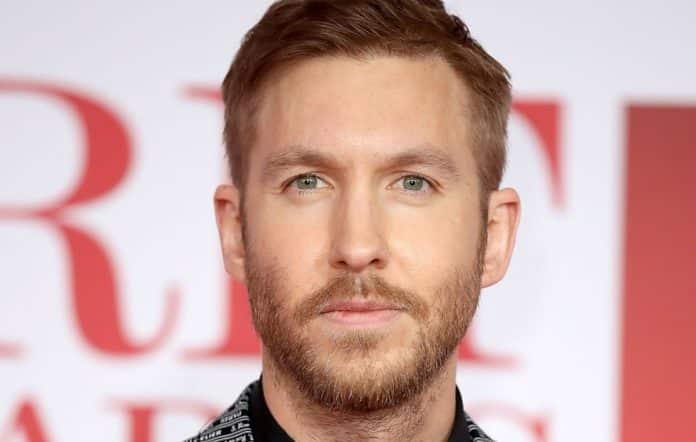 It’s been a long and much anticipated wait, but the time is here and now.

‘Funk Wav Bounces Vol.2’ officially has been released as a sequel to the original album which made waves five years ago.

Following up on a host of singles he dropped with mega collaborators like Dua Lipa & Young Thug, Normani, Justin Timberlake, Halsey, and Pharrell, the 14-track album is finally out in all its glory. Just a couple of hours before the release Harris tweeted a simple “Enjoy Yourself” on social media.

In a release day interview with Zane Lowe for Apple Music, Harris summed up the album as being the soundtrack for “car journeys, and beaches, and things like this.”

He also went on to share how his collaborations on the album with Pharrell, Justin Timberlake, and Pusha T were among some of the most memorable ones for him.

Enjoy the summer jams and listen to the entire album here!