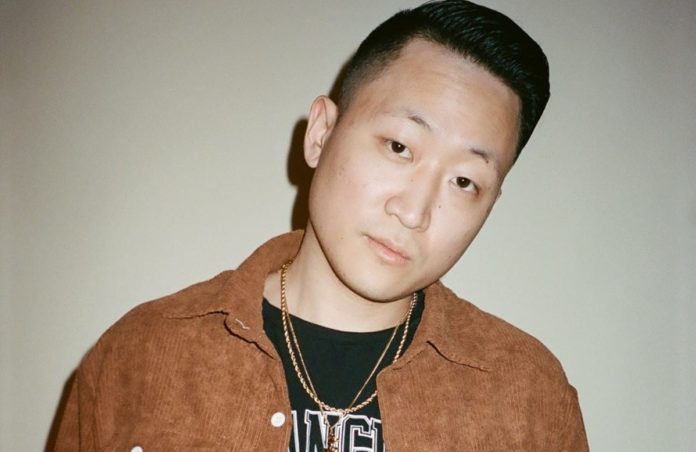 Although yetep and KLAXX have shared the pleasure of working alongside one another numerous times in the past—as well as with the lauded vocal talent GLNNA, independently—the world is about to bear witness to the wonder when the full trifecta is found in action.

“Damaged” is a striking dance-pop song that follows a vulnerable soul who wants to be worthy of love despite feeling broken inside. Beginning with soft guitar picking and GLNNA’s tender vocals, she fishes through the wreckage of past relationships to find the courage to commit to a new partner.

Her vocal hook “If I was damaged, would you still love me?” poses the ultimate question, its sentiments echoed through the enthralling production that yetep and KLAXX articulate underneath. They carry that emotional baggage on the back of sweeping horn melodies, high-pitched harmonies, gurgling basslines, and tightly woven drum patterns.

“The songwriting process started with a nice guitar arp. Then, I got in a room with yetep, GLNNA, and another one of my amazing friends, Olmos,” says KLAXX, “It was such a natural collaboration as these three are some of my closest friends in the industry. We ended up finishing the whole idea in one day and I can honestly say it was the true definition of a perfect writing session, so it only made sense to release this with a label that feels so close to home.”

L.A-based producer KLAXX has been ripping across the dancefloor with a chameleonic sound that has seen him change colors seamlessly between hard-hitting bass, stunning electropop, and soothing melodic bass. He’s already had a fair share of collab credits with yetep, having previously crossed paths on tracks such as “Align,” “Sacrifice,” and most recently on “That Could Be Me” alongside vocalist Meggie York.

Peter Hong is the mastermind behind the community-driven music created under his yetep moniker. Marking this his fourth track on the label, “Damaged” further strengthens yetep’s connection to the Lost In Dreams label. In the course of the last year, he’s graced the catalog with a string of singles, including “Melting,” “Lullaby,” and the Josh Rubin-assisted “Remember” from the start of summer.

Finding herself through music from a very young age, singer and songwriter GLNNA has proven she shares chemistry with both artists in tow here. She has been featured on five yetep songs in the past, dating back to early 2019 on their first stint together, “Into My Heart.” KLAXX has also roped her in for multiple appearances, with “Stepping Stone” for SLANDER’s Heaven Sent in 2021 counting as their latest run-in together.

“Damaged” is a touching electropop single that shows yetep, KLAXX and GLNNA offering dance fans a fix that they never knew they needed.

yetep and KLAXX’s new single “Damaged,” feat. GLNNA, is available on all platforms via Lost In Dreams.