Agaapi Takes Off With ‘Flying Feeling’ 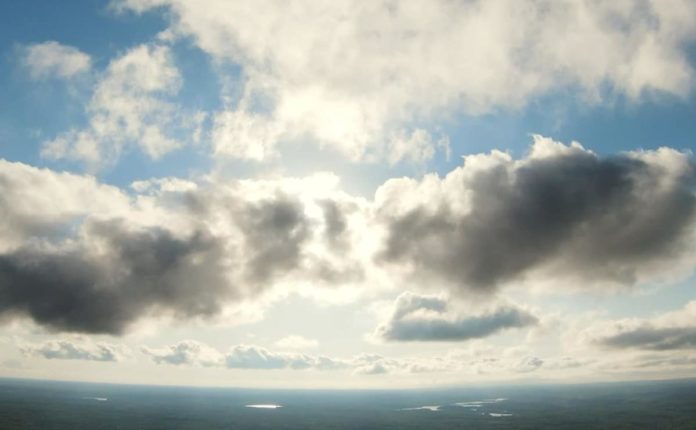 Taking a look at his debut EP “Summer Days” first, we find his high-octane beats and euphoric melody to be a perfect introduction to his new sound.

On the EP, Agaapi captured the carefree vibe of long, lazy days spent outdoors with four tracks. With its driving bassline and shimmering synths, “Oceanside” creates an irresistible sense of summertime joy that will get any crowd moving. In addition to optimistic future house jams like “Feel It” and “Speed,” he also offers the mellow track “Take Care.” “Summer Days” certainly keeps you dreaming of sunny skies and endless summers long after it’s over.

In two years as an emerging musician, Agaapi has quickly garnered a loyal following among electronic dance music fans by blending progressive house, electro house, and trance into an infectious mix that is uplifting and danceable. It was impossible not to get caught up in his infectious sound with its catchy hooks and feel-good vibes.

“Flying Feeling” is a mix of progressive house, electro house, and trance that certainly exudes positive vibes, taking cues from household names like Denver-based DJ Lane 8 and Canadian electronic duo Sultan + Shepherd. This impressive output is yet another achievement in Agaapi’s rising career, as he has continuously created exquisite music. With passion and a full sense of identity, he has carefully crafted a track that creates huge buzz. Featuring an undeniable contagious soundscape, “Flying Feeling” will not fail to draw an audience.

“Flying Feeling” is now available everywhere, including Spotify. Stay tuned for Agaapi’s upcoming endeavors, including another track, “Won’t Let You Go,” scheduled to be released on August 26 via GNIX Music. Follow him on Twitter for real-time updates.