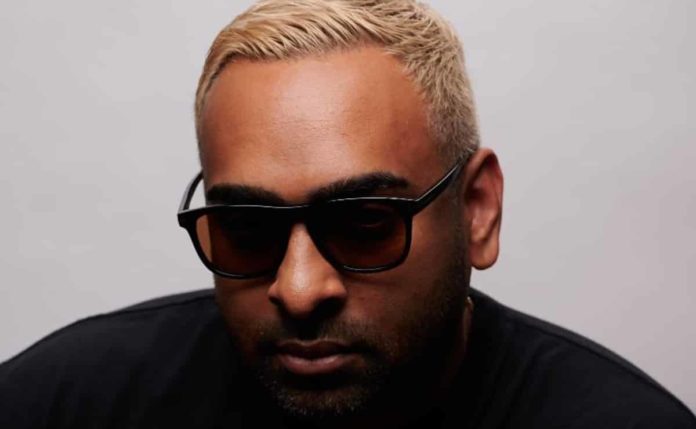 The latest directly follows his April remix of Soof’s ‘Clipped Wings,’ as well as his January track with Soof and their partnership as MWB, ‘Monkey Bars’.

Starting off with an echoing kick, the track immediately transports listeners to a sultry soundscape rife with a propelling intensity from the get-go. Growing with a hypnotic flare, the highly alluring, house-infused cut sports flawlessly layered elements throughout.

Under Kahani’s premier label and collective Nonresident, the experiential series Indo Warehouse focuses on creating a space for all to feel welcome while experiencing a soundscape brimming with blended cultures.

Intending to make people move to global sounds, Indo Warehouse now serves as the sister label of Nonresident. The rapidly growing imprint helps celebrate South Asian culture through dance, without being boxed into any one style of sound.