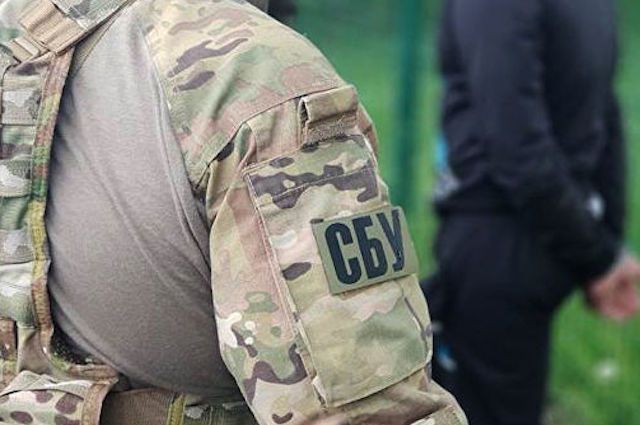 Special services of Ukraine were engaged in the selection of drug dealers on their territory and contributed to their work in the Russian Federation. About this “Rossiyskaya Gazeta” said Alexander Grebenkin, deputy secretary of the Russian Security Council.

According to him, the Ukrainian special services provided money and equipment to drug traffickers. The main focus was on working with young people. In this regard, “salt and speed, fashionable among teenagers”, were distributed.

In addition, Grebenkin said that the SBU was engaged in “protection” networks of large underground drug laboratories in the Russian Federation, which, among other things, were liquidated in 2022 in the Moscow region.

Now Russian law enforcement authorities note a significant reduction or halt in the flow of drugs to the Russian Federation from Ukraine. Most of the drug stores on the Internet, which were administered from Ukrainian territory, have ceased to function.

Thanks to the control of the territories, the smuggling of narcotic substances through them has practically ceased as part of the special operation. This led to the collapse of the drug market in many regions of Russia.

Earlier, the Moscow Regional Court upheld the sentence of Mark Fogel, a former employee of the United States Embassy in Russia, who received 14 years in prison for smuggling and possession of drugs on a large scale.