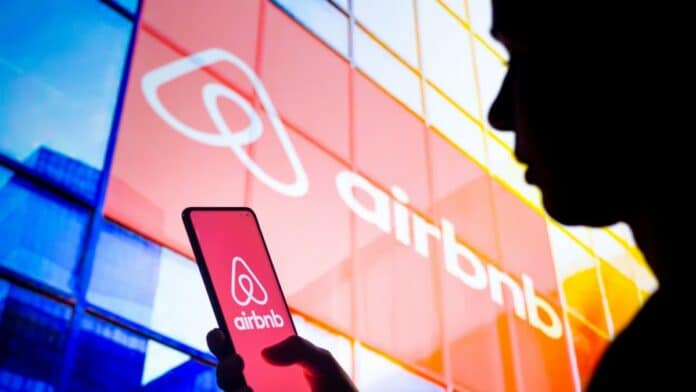 Now, in addition to the ban, Airbnb recently introduced a new anti-party technology in the United States and Canada. Airbnb shared they will be considering a number of factors before arriving at any conclusions with the system. Some of these factors include when the booking was made (whether it’s a weekday or weekend), length of the stay, and history of positive and negative reviews for the customers.

As per an official statement from Airbnb, “The primary objective is attempting to reduce the ability of bad actors to throw unauthorized parties which negatively impact our hosts, neighbors, and the communities we serve. It’s integral to our commitment to our host community – who respect their neighbors and want no part of the property damage and other issues that may come with unauthorized or disruptive parties.”

Prior to bringing it to the US and Canada, Airbnb has already rolled out the system in Australia since October 2021 and they claim its been very effective. They shared it has resulted in a 35% drop in incidents of unauthorized parties in the areas where they were running the pilot.

Airbnb also shared that they will “communicate with transparency about the results of this testing phase and the next steps of our ban on parties.”