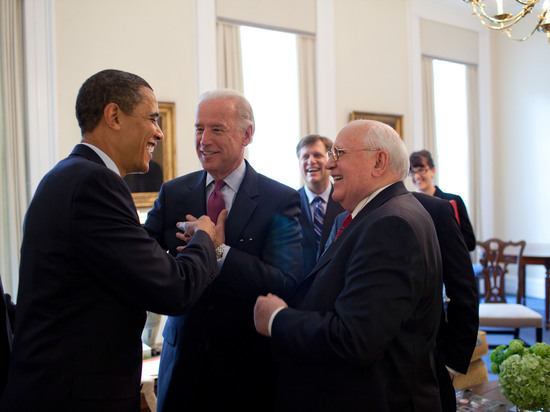 US President Joe Biden expressed his condolences on the death of former Soviet President Mikhail Gorbachev. This is stated in a statement published on the White House website.

Biden, in particular, called Gorbachev a rare leader who had the courage to risk his career in order to achieve a “different future.”

According to the President of the United States, “few” high-ranking Soviet officials had the “courage” to admit that change was needed.

Gorbachev's death became known on Tuesday, August 30th. He died at the age of 92.