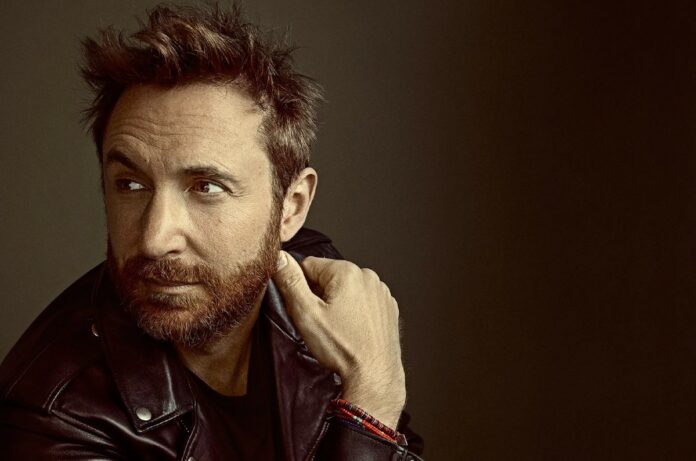 Speaking to Rolling Stone about reworking the classic, Rexha said, “It’s nostalgic to when I was younger. Listening to Eiffel 65’s original song and it was just a fun record that we put together naturally.”

Back in 2017, Guetta played the track across mainstages including Ultra Music Festival, however when no official release followed, it didn’t seem likely, but that was only till Tiktok saw a snippet resurface and from there there was no stopping it. The sound clip has amassed 130,000 total creations and over 500 million views, as well as being a hit with YouTube recreations.

After the song started trending on TikTok Guetta posted on TikTok saying, “We recorded this demo with @BebeRexha a few years ago. I played for the first time at Ultra in 2017. TikTok Magic makes it trend for a few weeks now. Should we release it?”

Shortly after Rexha created her own TikTok with the track and shared it would be released the following week!

@davidguetta and i remixed this song years ago and we never released it. I have no idea how it made it to tik tok but i love it! Cheers! Xoxoxo

While this isn’t the first time the two have collaborated, it has been their first release together in a year following their 2021 collaboration on “Family” which featured Ty Dolla $ign, and A Boogie Wit da Hoodie in addition to Guetta and Rexha. Guetta has recently been into reworking cult classics and bringing them back. Earlier this month he also released his remix of the iconic Benny Benassi track “Satisfaction.”