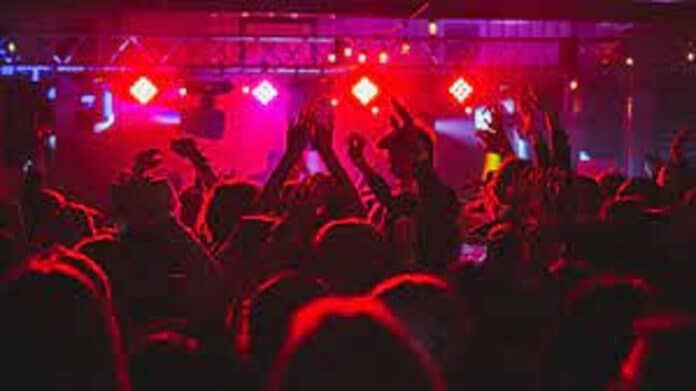 Sydney nightlife staple Club 77 is making a change to their zero-tolerance harassment policy and added a ban on unwanted staring stating “If the attention you are giving someone is unwanted, that is considered harassment.”

The club that has been on the scene for over 25 years shared that the policy change was sparked by an unwarranted rise in attendees who do not share in the clubs “values and ethics when it comes to club culture, consent and harassment.”

In the announcement of the policy change that they made via their instagram page, they stated “As a nightclub, we encourage you to interact with strangers, however any engagement MUST begin with verbal consent. This also applies if you are, for example, staring at someone from afar. If the attention you are giving someone is unwanted, that is considered harassment.”

They have also gone further to share how they plan to enforce these new rules by saying they are appointing one security guard nightly to function as the “Safety Officer” and this officer will be wearing a pink hi-vis vest, and be accessible to concert-goers and respond to complaints as they arise.

After mixed reactions to the rule and social media backlash, club owner Dane Gorrel clarified that patrons are not going to be thrown out of the club simply for looking at another patron.

He told NCA NewsWire “It will be brought to the attention of security and a conversation will entail.”