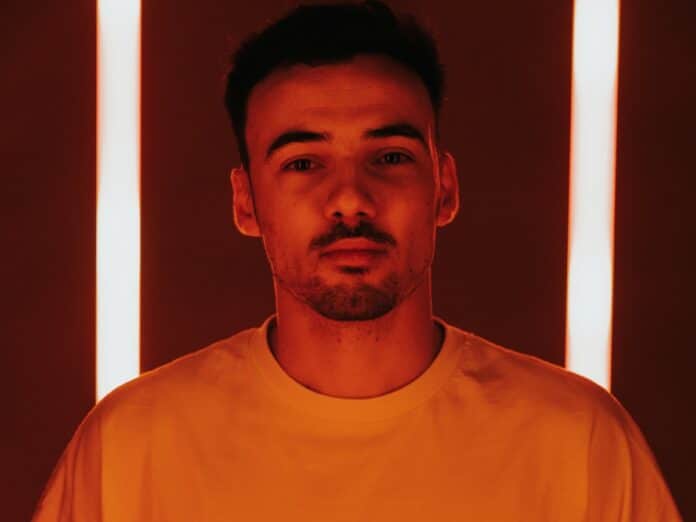 French producer Almero is back on Protocol Recordings with his next single on the label, a deep progressive gem titled “Outer Love.”

The track perfectly exemplifies his signature style, opening with cinematic and undulating melodies underneath emotive vocals and a groovy, underground-oriented bassline.

The artist’s talent lies in creating tracks that feel cathartic and dreamy yet upbeat and dancefloor-friendly and, just as his previous releases, “Outer Love” strikes home perfectly. Almero’s recent releases on Protocol include this summer’s “Come Back Again” and “So Much Love” with Nicky Romero earlier this year, among many others.

All with a diverse range of sounds that are guaranteed to light up a dance floor. Almero is already making waves; he debuted on Protocol in 2020 with “They Don’t Know” with CAMARDA and then followed with “Focus” with DØBER, 2021’s “Good Old Days” with CAMARDA, “Run” with Teamworx, and solo singles “Do Again” and “Midnight Love.”