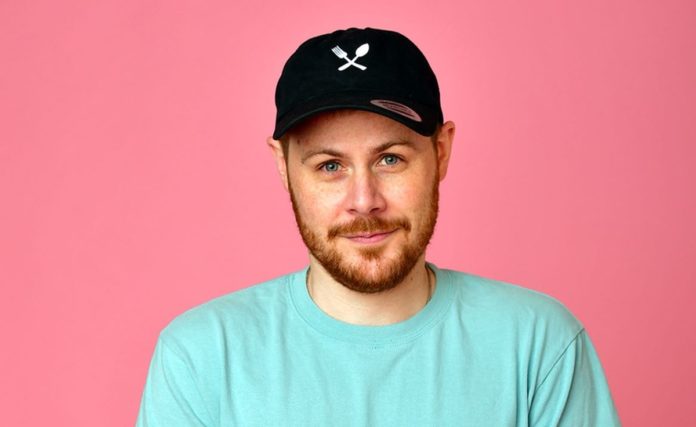 Drawing inspiration from his early productions, Spag blends nostalgic wobbles and heavy growls with Lalo’s polished vocals, giving the record an uplifting feel. In comparison to his decimating stylings like his last label release, “Carbonara” with Pixel Terror, Spag goes back to basics with catchy lyrics that shine in his masterful production, serving up a different kind of anthem.

Spag Heddy shares, “Compared to my other dubstep work, “Smile” is a very easy to digest song, with the idea of making it radio-friendly and interesting for a bigger audience. When I heard the vocal topline, it immediately felt like it fit the feeling I was going for. I hope it puts a smile on people’s faces!”

For over a decade, Spag Heddy has influenced the dubstep scene with his wonky synth riffs and gutting bass drops becoming an in-demand chart topper, with his track “Spaghetti Strap” being one of the most played tracks at EDC Las Vegas in May. This year alone, he’s brought the sauce to Rampage Open Air, Escapade, and Wobbleland, and will kick off a headline tour across multiple US dates next month.